Forma viva Portorož 2021 is a commemorative event that celebrates the 60th anniversary of the sculpture park Forma viva in September. The festivities will start on Friday, the 10th of September, with a press conference and a short program of events. This year’s participating artists, the representatives of the municipalities and the supporters of Forma viva will be in attendance at the open-air workshop area. In the evening, the opening ceremony will be followed by a concert, which will be held at the Linder area of the sculpture park, in the gorgeous natural amphitheatre formed by the surrounding cypresses of the Seča peninsula. The chamber orchestra I Filarmonici di Roma will perform, with a special program specially designed for the event. The concert is organized by the Italian community Giuseppe Tartini of Piran.

The symposium would like to draw attention to the strong connection that exists between nature and contemporary art and inspire the four sculptors who were invited thanks to their artistic prominence and to the numerous international awards and accolades they received: Mario Lopes (1981) from Portugal, Jure Markota (1985) from Slovenia, Alberto Scodro (1984) from Italy, and Max M. Seibald (1968) from Austria.

By inviting the Austrian artist Max Seibald, one of the most prominent exponents of Austrian contemporary sculpture, and the winner of several international prizes for art and architecture, we wanted to highlight the origins of the symposium and its importance for the world of art, a type of event that started in Austria in 1959 and has quickly spread all over the world.

The other three participants, Alberto Scodro, Jure Markota, and Mario Lopes, are also essential reference points on the map of European contemporary art, and represent the pinnacle of mid-career sculptors, who are able to impress into stone the cultural and generational spirit of the globalized society of the 21st century.

This special edition will also be marked by the participation of the imaginative and conceptual artist Vincent Ceraudo (1986) from Paris. In the sculpture park of Seča, Ceraudo will make an intervention with a special project, which will be presented at the end of the symposium. The leitmotiv of his project is the research of the symbiosis between stone, music and light, between tradition and innovation.

The symposium will be overseen by Mara Ambrožič Verderber, ad interim director of Piran Coastal Galleries, and dr. Majda Božeglav Japelj, curator of the event. For the first time in its history, the sculptures created for the occasion will be placed at the public spaces of the four coastal municipalities that actively took part in the organization of this event, which has been renowned and recognizable for six decades: Piran, Izola, Koper, and Ankaran.

During the symposium (10th September 2021 – 16th October 2021), there will be a structured program of contents designed in collaboration with several partners, sponsors, and local communities.

During the event, there will be numerous didactic activities for every age, coordinated by Ana Papež, curator of Piran Coastal Galleries. The program will include stone carving workshops, where the participants, under the guidance of professional sculptors, will be introduced to the techniques of carving and the usage of tools, and workshops of contemporary dance. The didactic activities will be reported on the website of Piran Coastal Galleries.

Forma viva 2021 is also the result of the collaboration with three young members of the International Internship Program PCG: Clemente Miccichè (curator), Samantha Chia (art critic), and Giorgia Simioni (creative director). For this special occasion, the three collaborators renewed the visual design of the website of Piran Coastal Galleries and are launching a practical guide on Forma viva 2021 that will encompass information on the event and other cultural highlights of Slovene Istria.

An important accomplishment achieved in connection with this year’s edition is undoubtedly the development of an interactive audio guide called VIRTUAL FORMA VIVA, containing short descriptions of twenty-one sculptures located in the park and its surroundings. The authors of this project are Črt Brajnik, director and editor, and Marko Peršolja, webmaster, both from Koper. 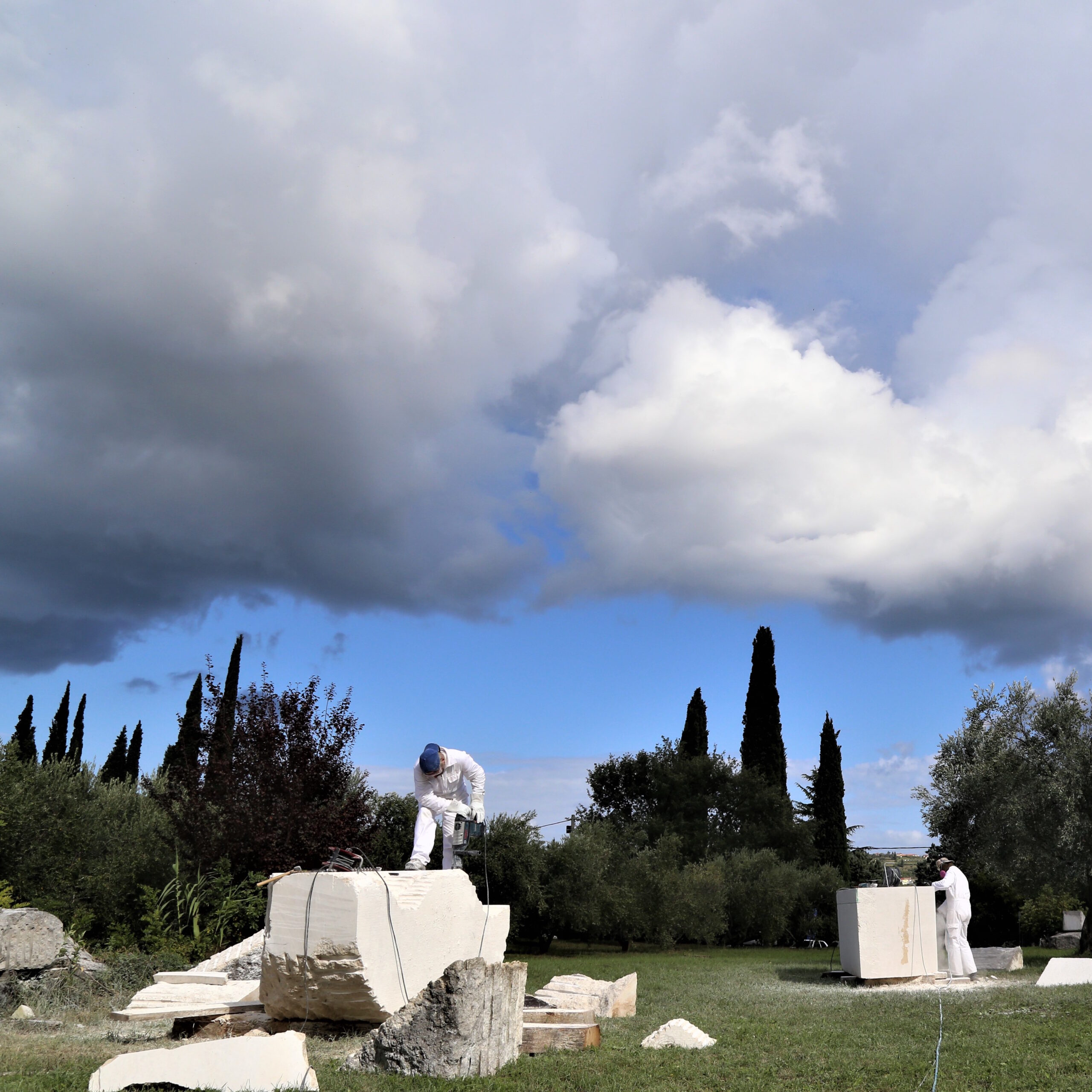 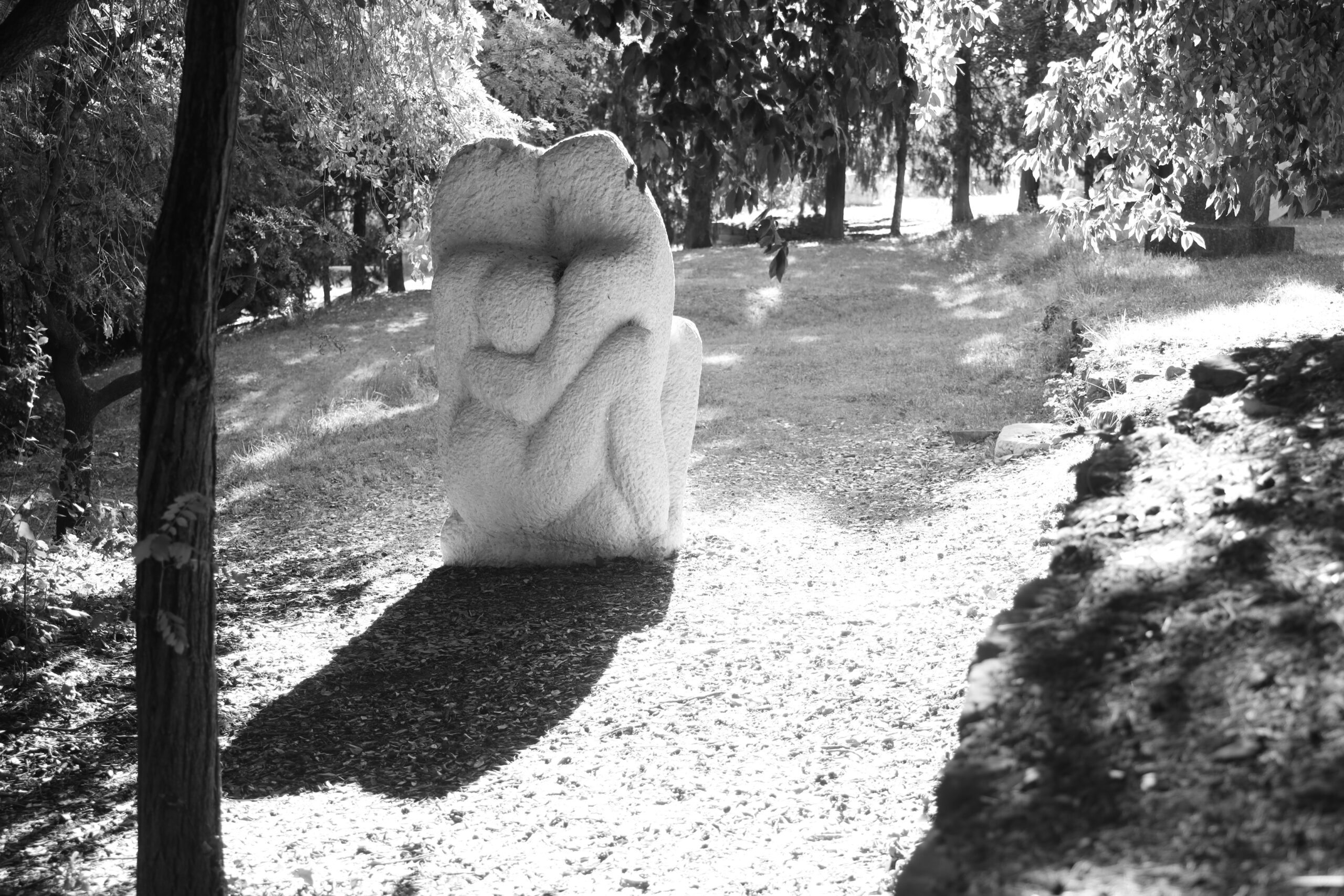 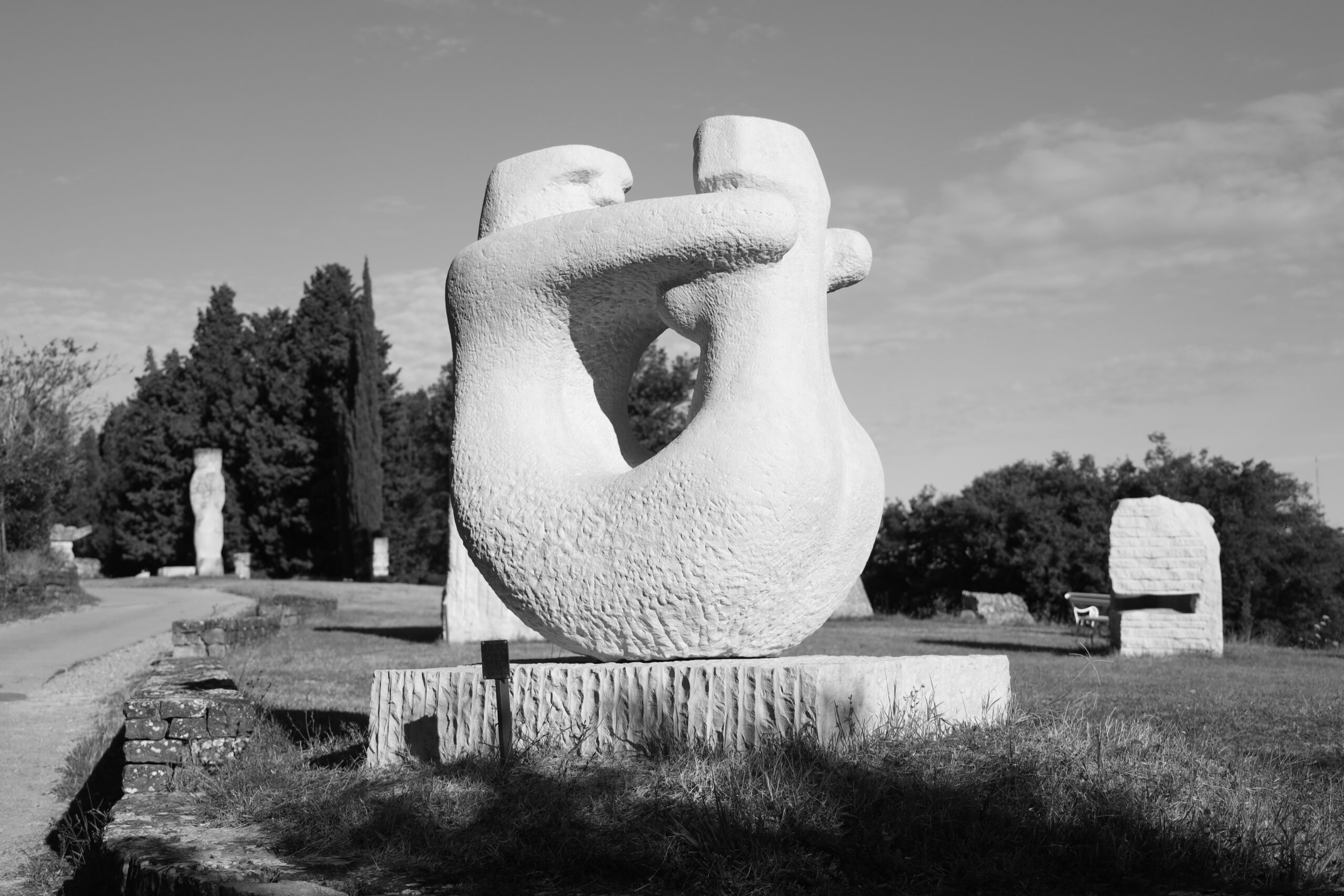 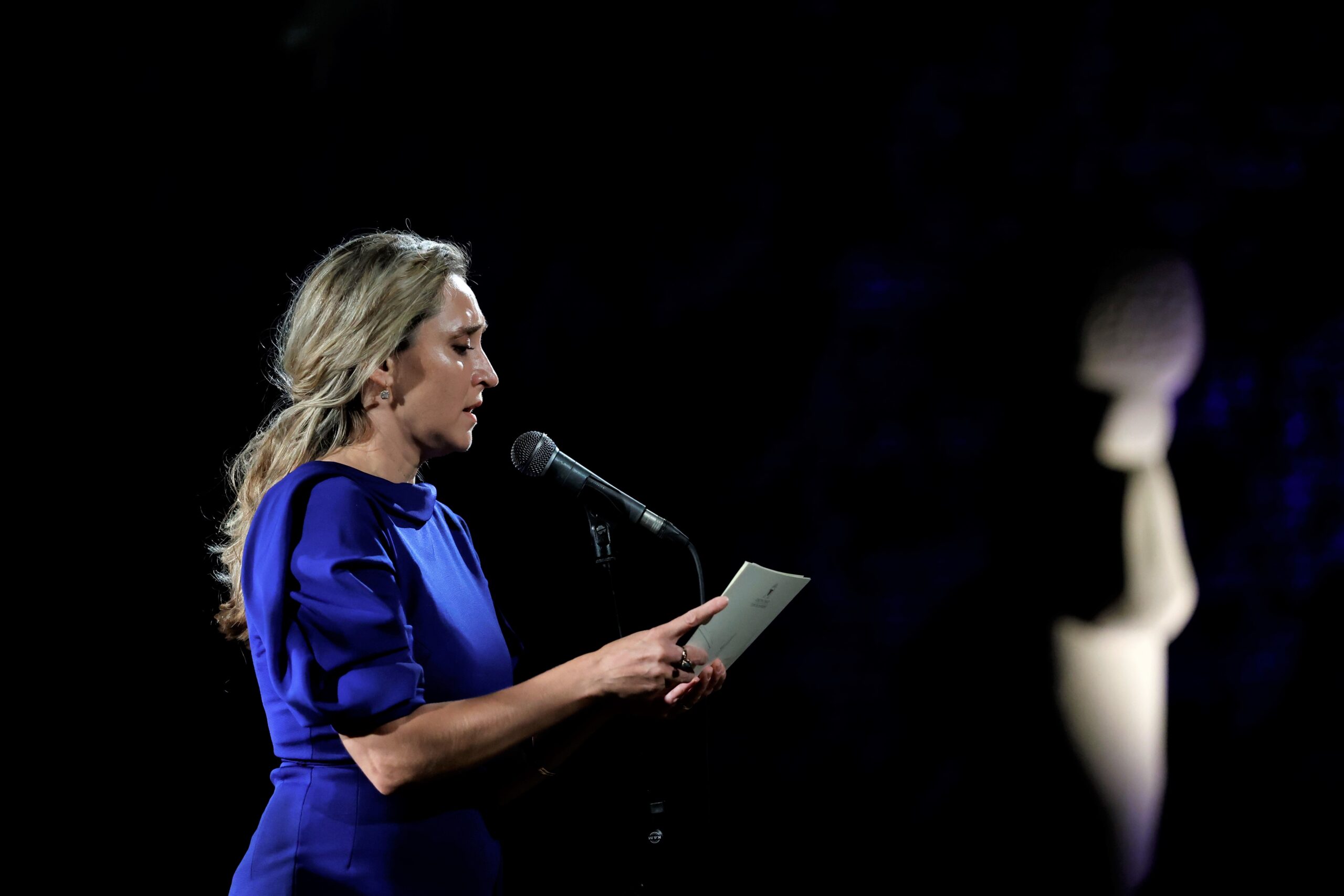 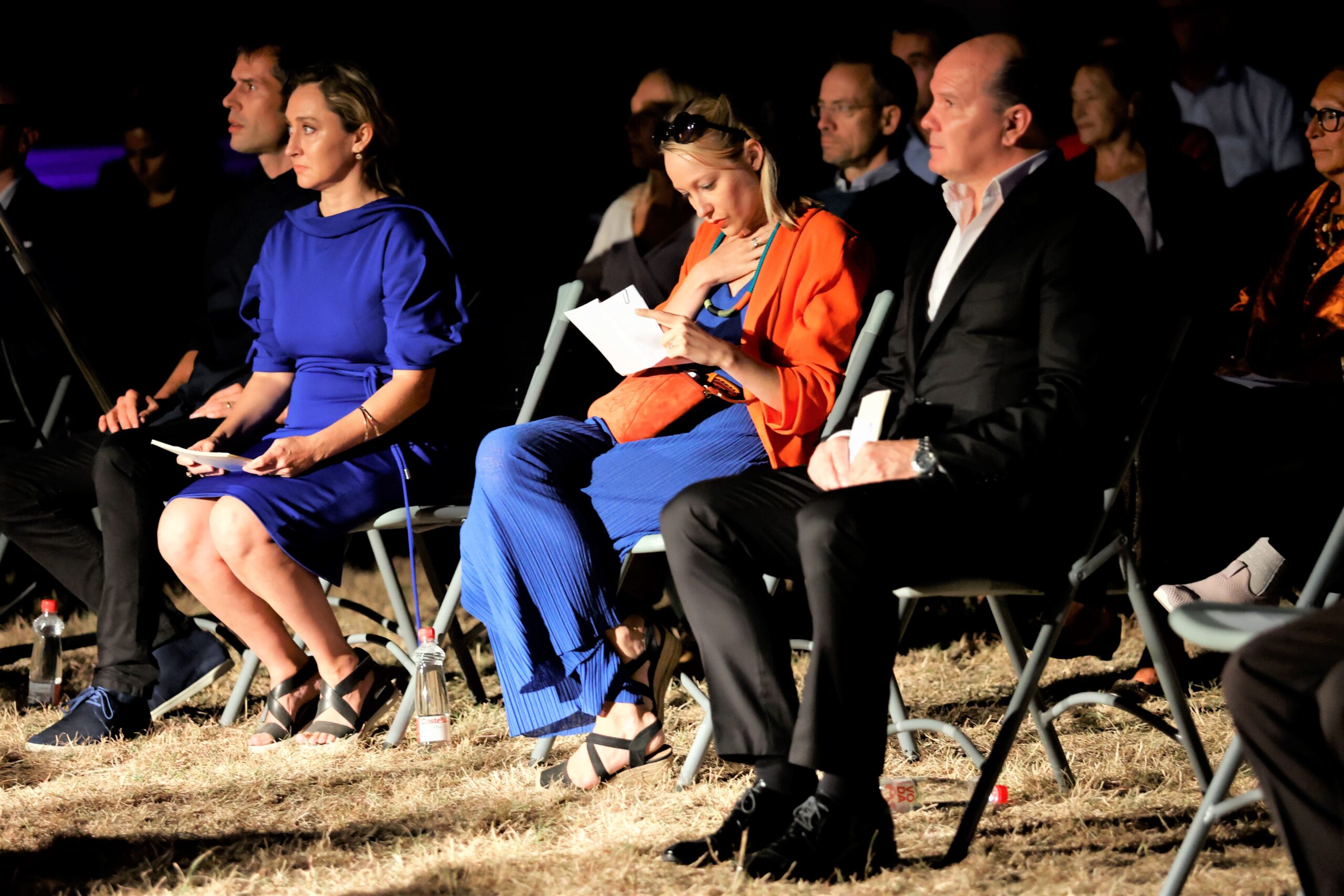 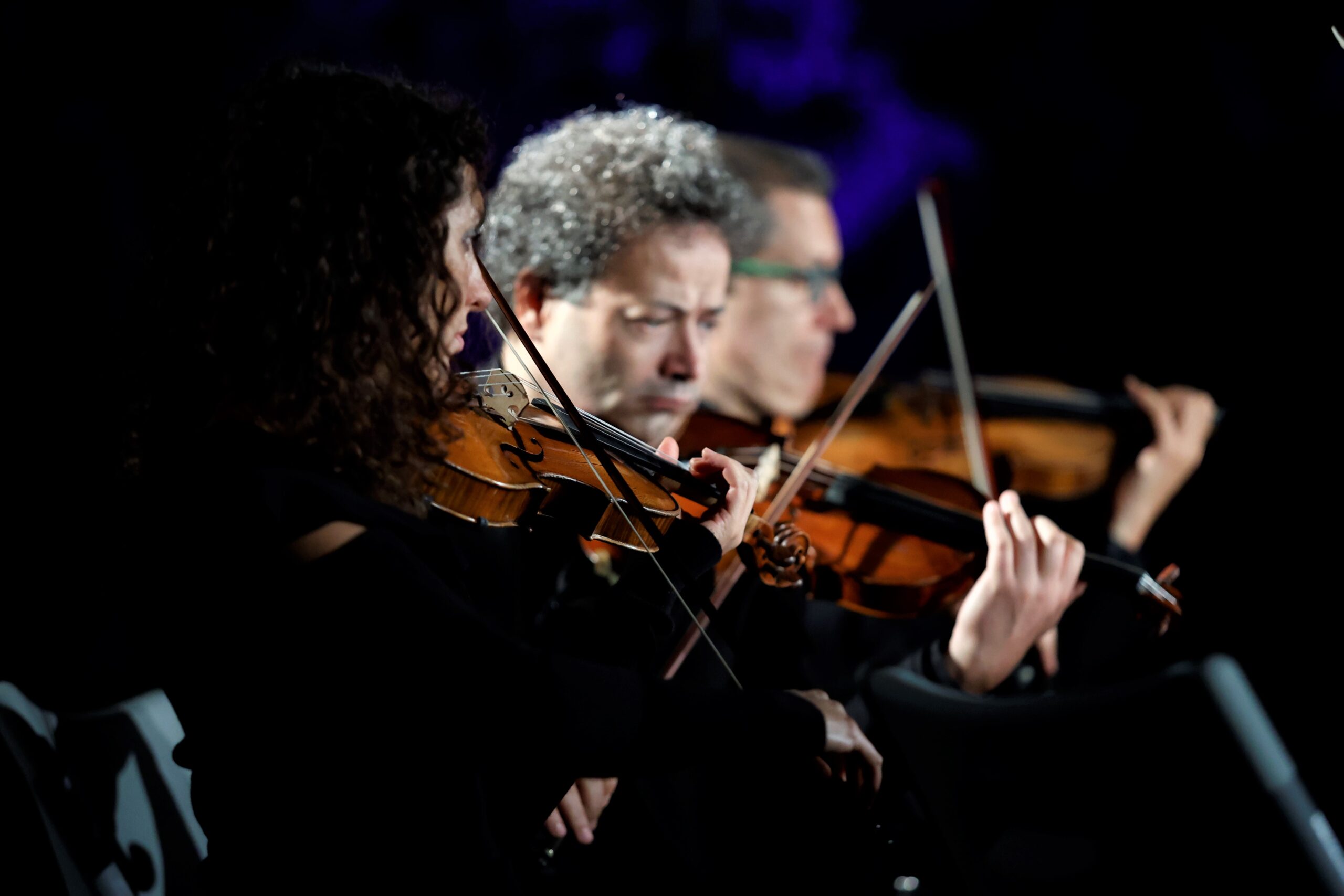 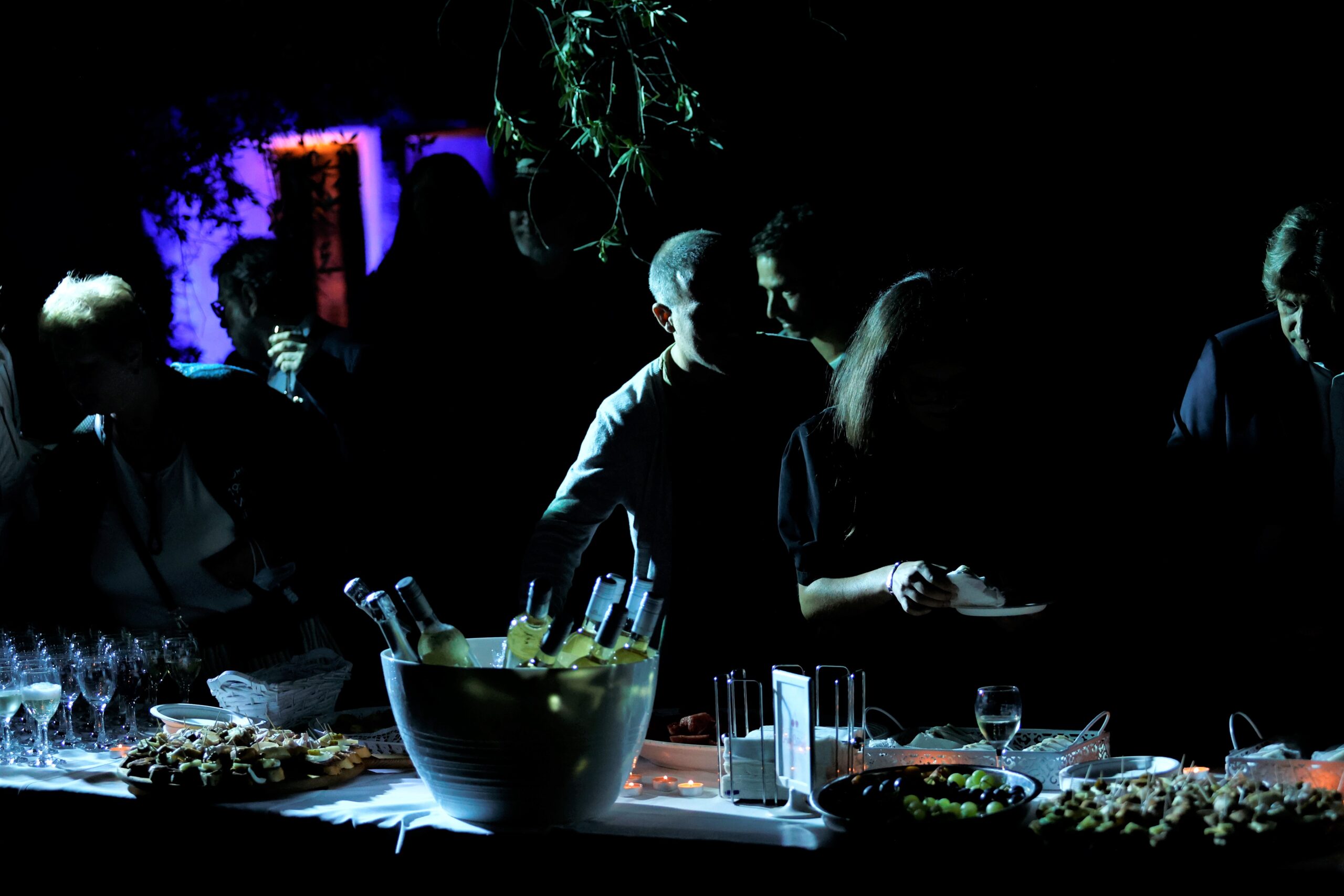 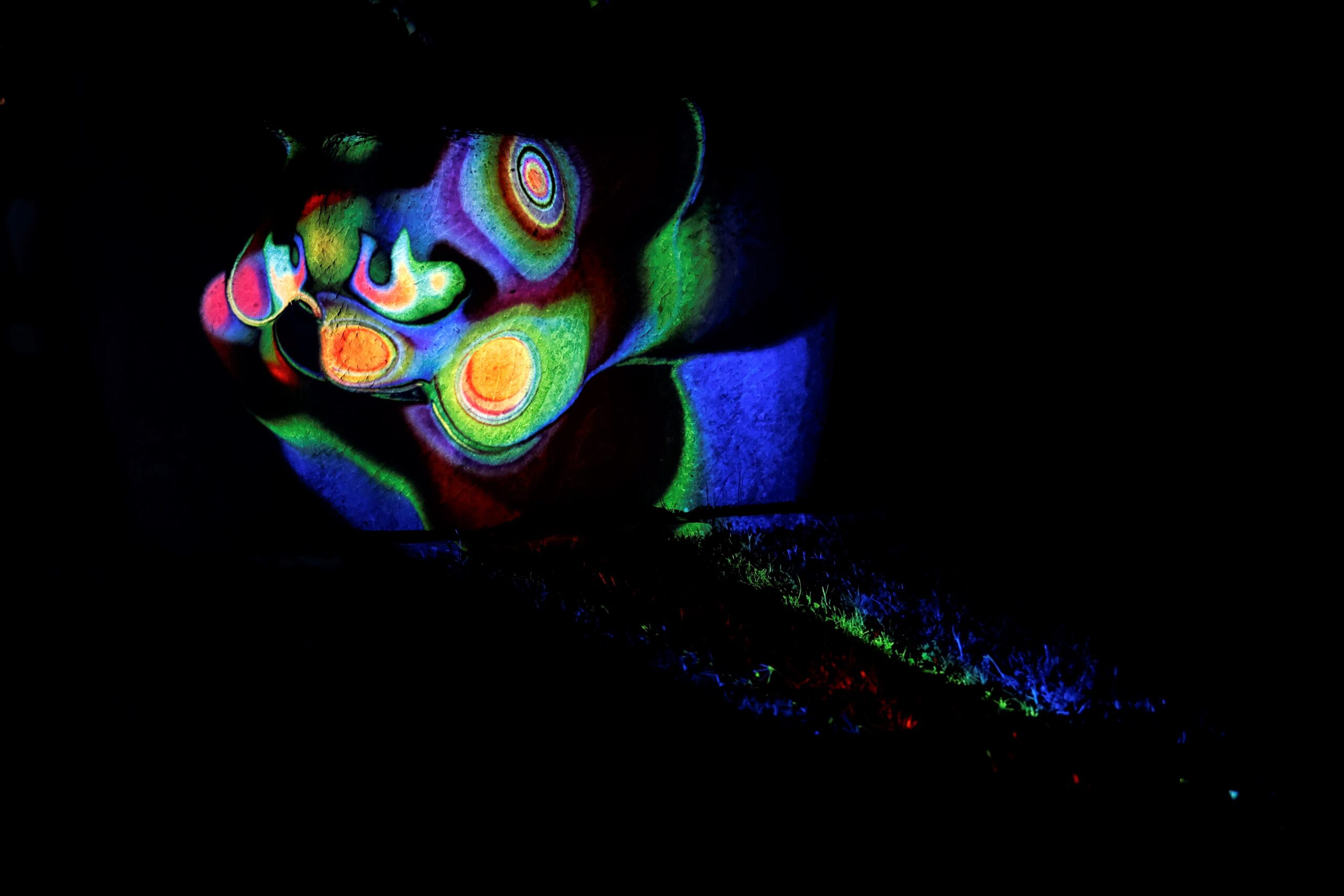 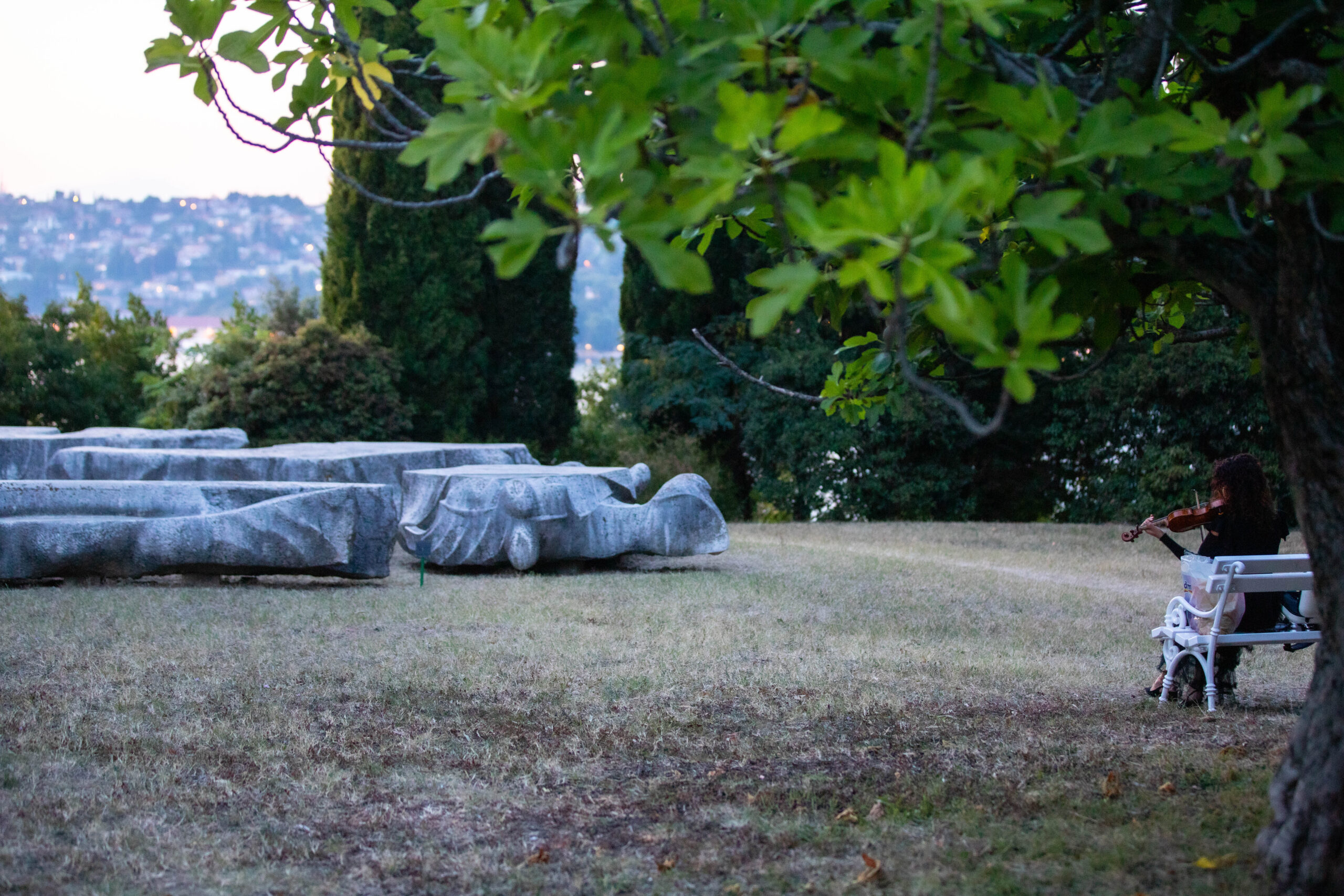 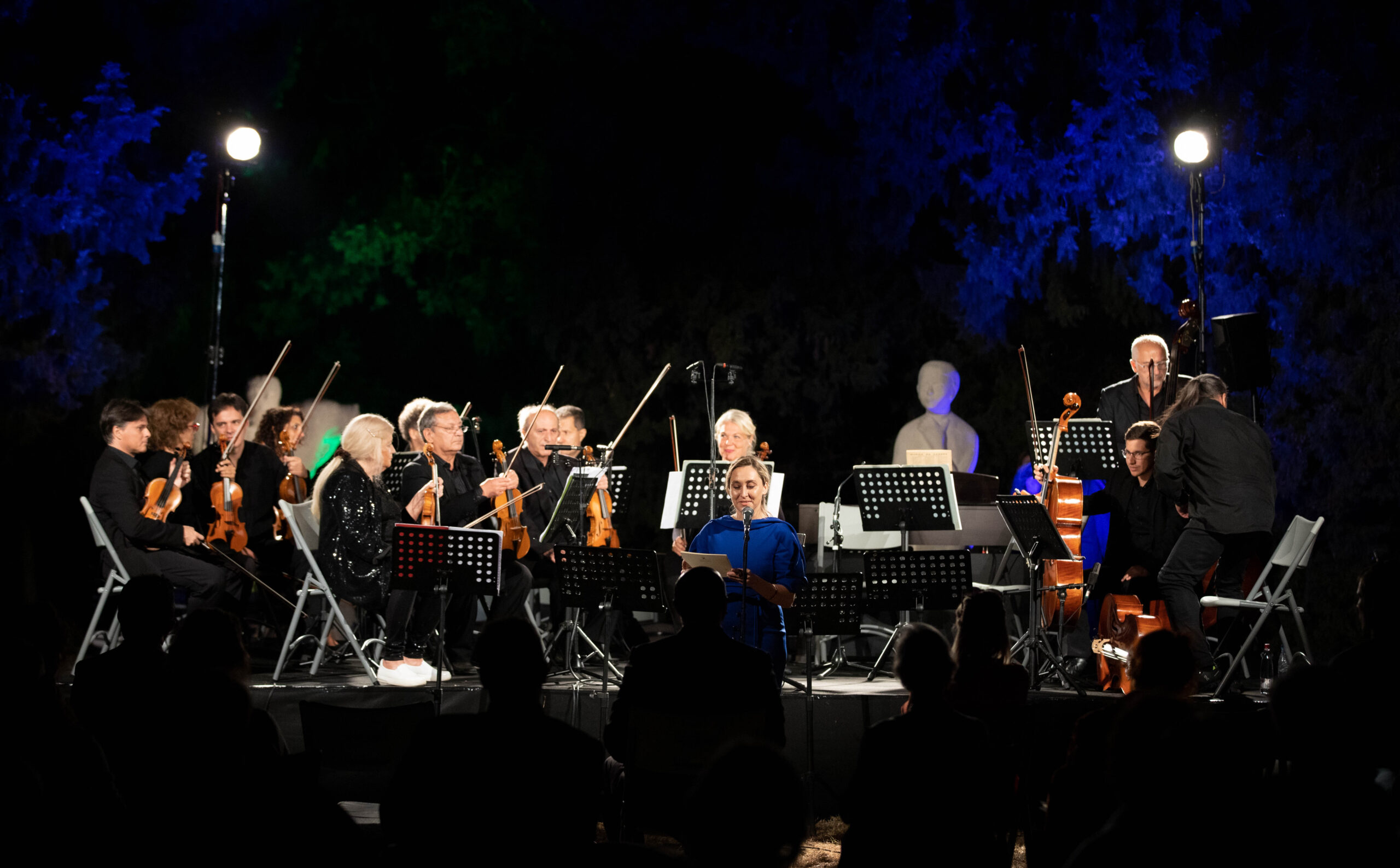 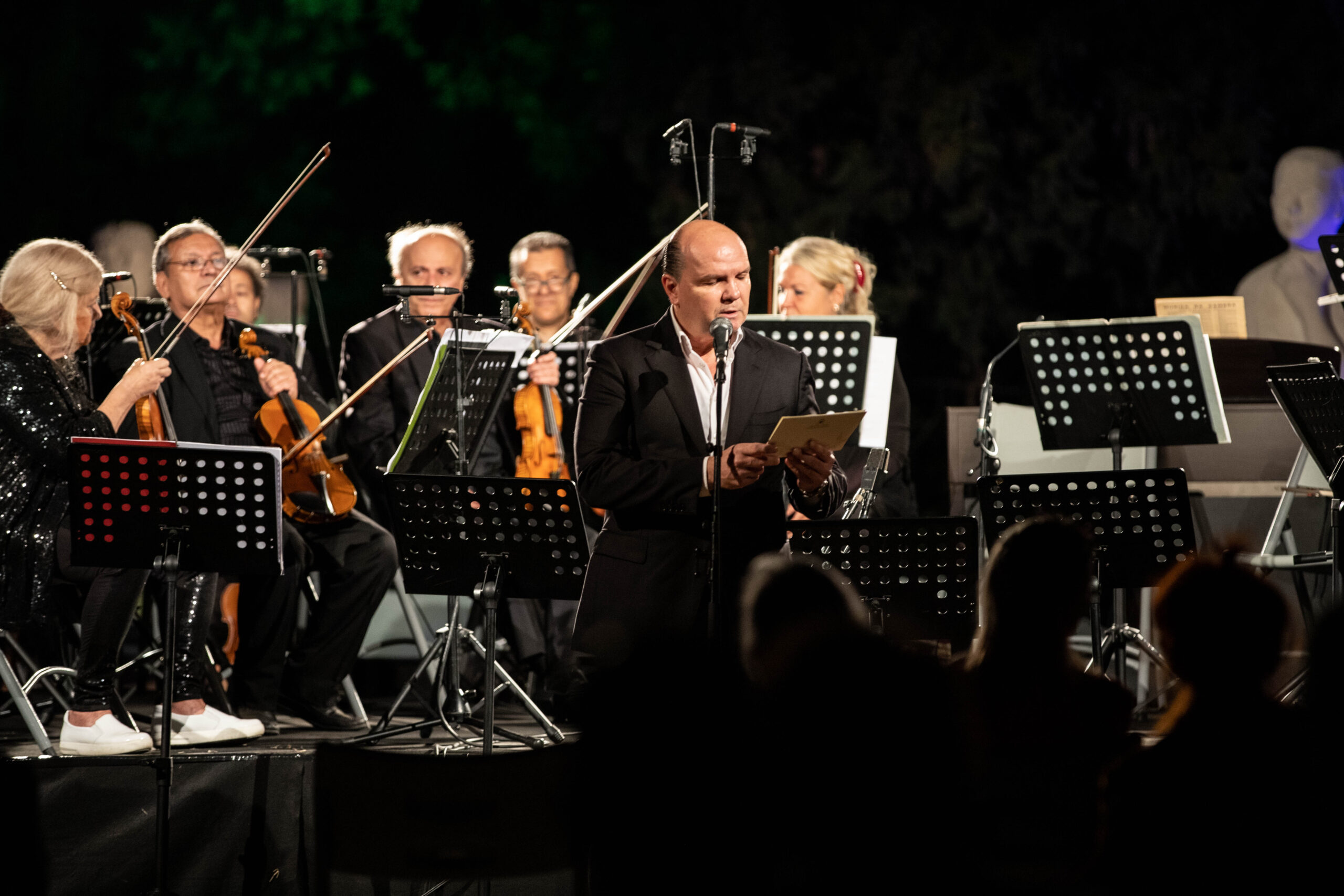 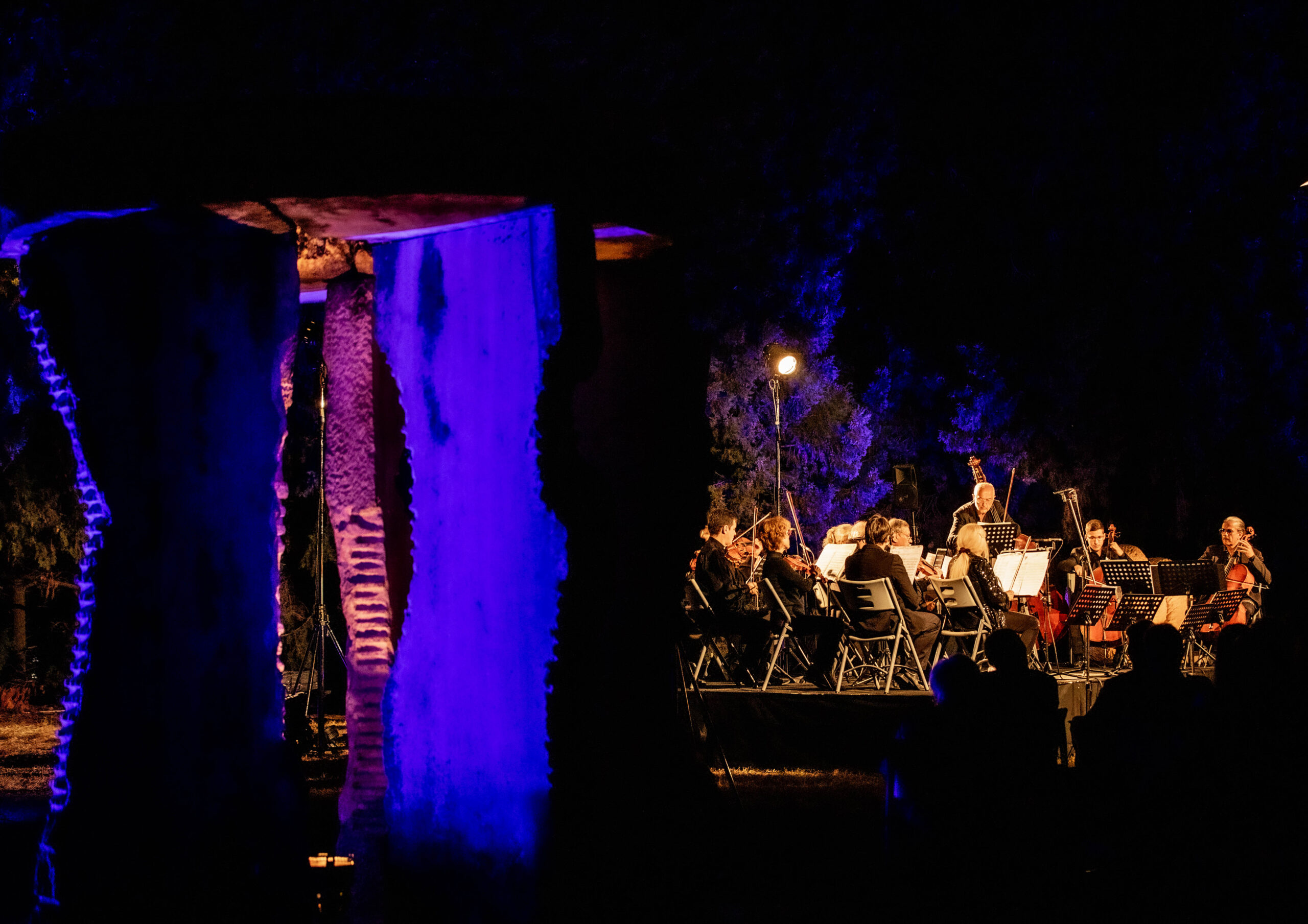 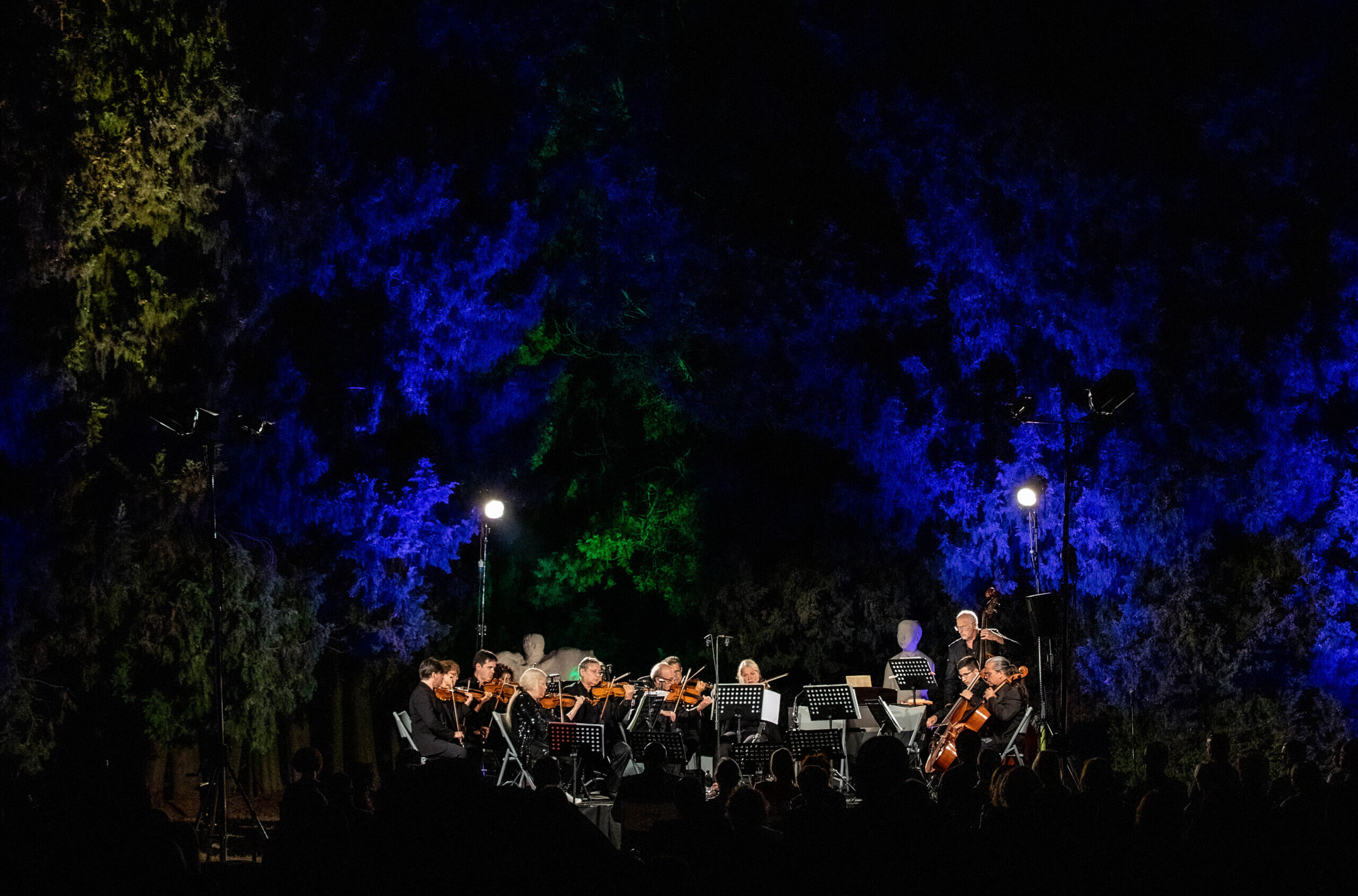 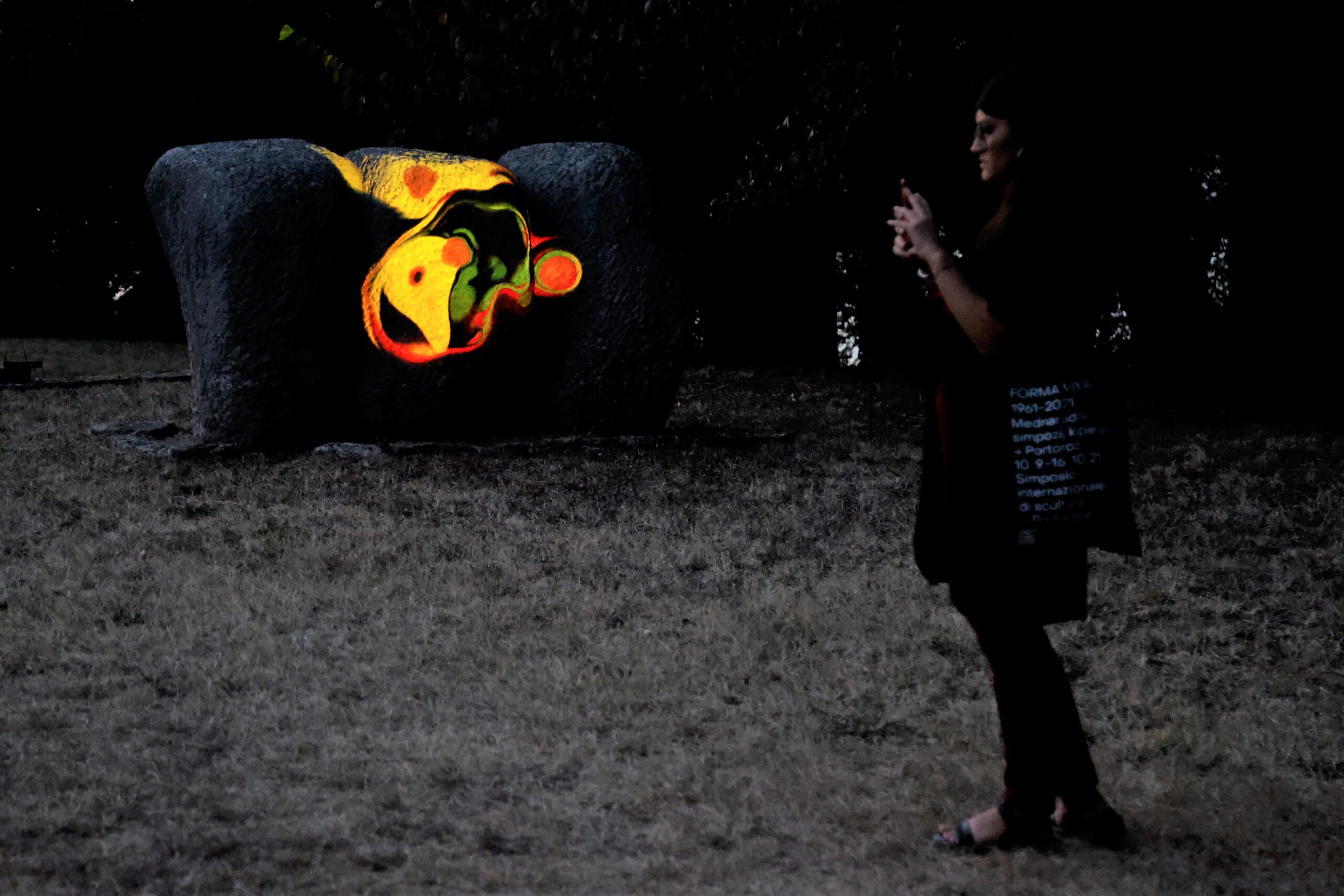