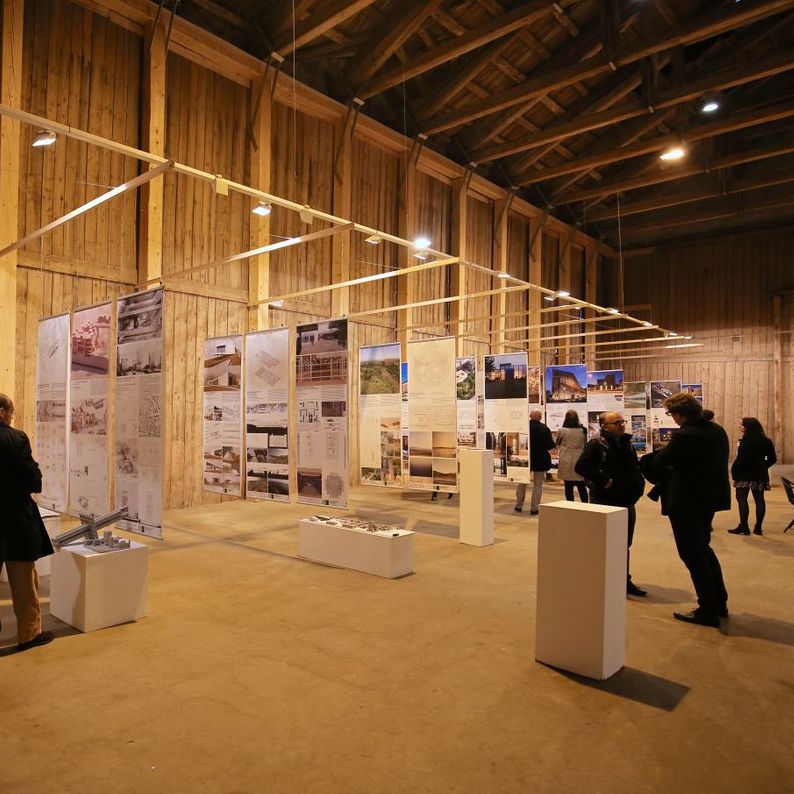 Piran Days of Architecture (PDA) is the oldest international architecture conference in the world, held in the medieval town of Piran since 1983. It is organized every year on the penultimate Saturday of November in the charming location of Tartini Theatre. Promoter of the event and president of the organizing commission has long been the architect Vojteh Ravnikar (1943-2010). Since 2008, the event was organized by a new generation of architects.

Main goal of the conference is to focus attention on the newest tendencies of architecture, with particular awareness towards green design and sustainable architecture. The Piran Days of Architecture aims at discovering and introducing architects with an innovative approach and a special attention for the environment and the cultural context, who are committed to preserve and promote the identity of the territory and the individual architectural specificities.

During the years, many worldwide known architects participated to the conference, such as Friedrich Achleitner, Boris Podrecca, Heinz Tesar, Luigi Semerani, Gino Valle, Eduardo Souto de Moura, Alvaro Siza Vieira, Peter Zumthor, Enric Miralles, Sverre Fehn, Kenneth Frampton, David Chipperfield, Wang Shu. Afterwards, many of them received prestigious international prizes, like the Pritzker Prize, the European Union Prize for Contemporary Architecture – Mies van der Rohe, and the Golden Lion at the Venice Biennale of Architecture. The PDA are combined every year with an articulated exhibitions program; among them the most important event is the exhibition dedicated to the prestigious international prize Piranesi Award.

The international prize Piranesi Award, assigned since 1989 for the Piran Days of Architecture, is awarded every two years to the best architectural projects of Central Europe. The award is named after the Italian artist of the 18th century, Giovanni Battista Piranesi (1720-1778), whose family was originally from Piran. Every year in October the projects are evaluated by an international jury composed by members of eight different countries: Austria, Czech Republic, Greece, Croatia, Italy, Hungary, Slovakia and Slovenia.

What is measurable in architecture?