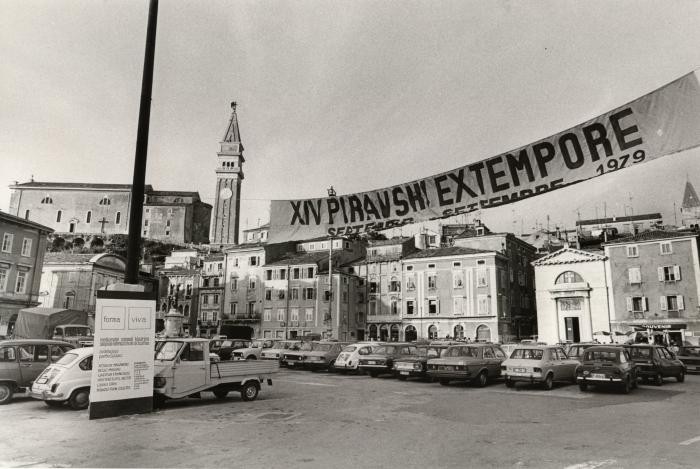 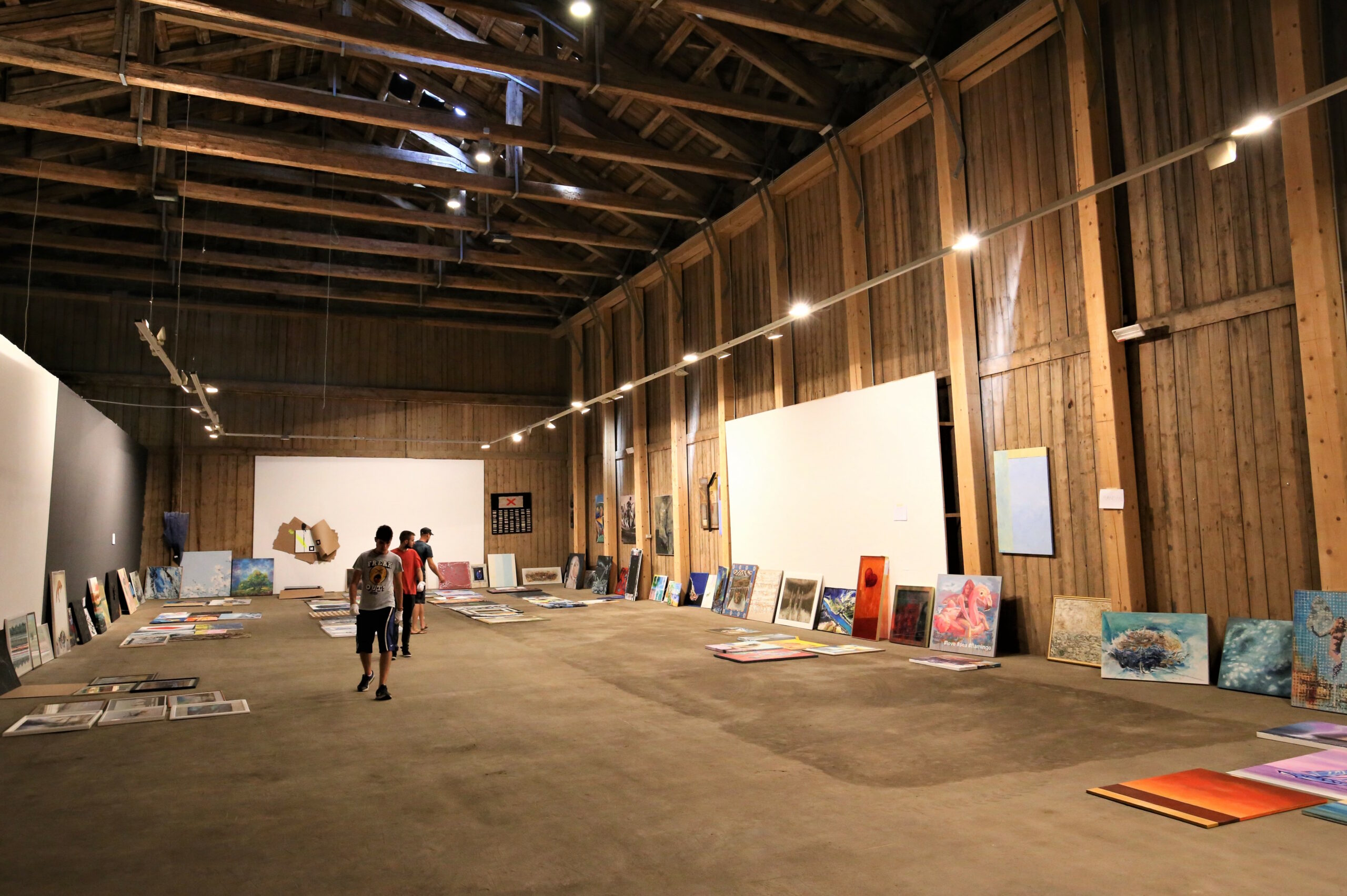 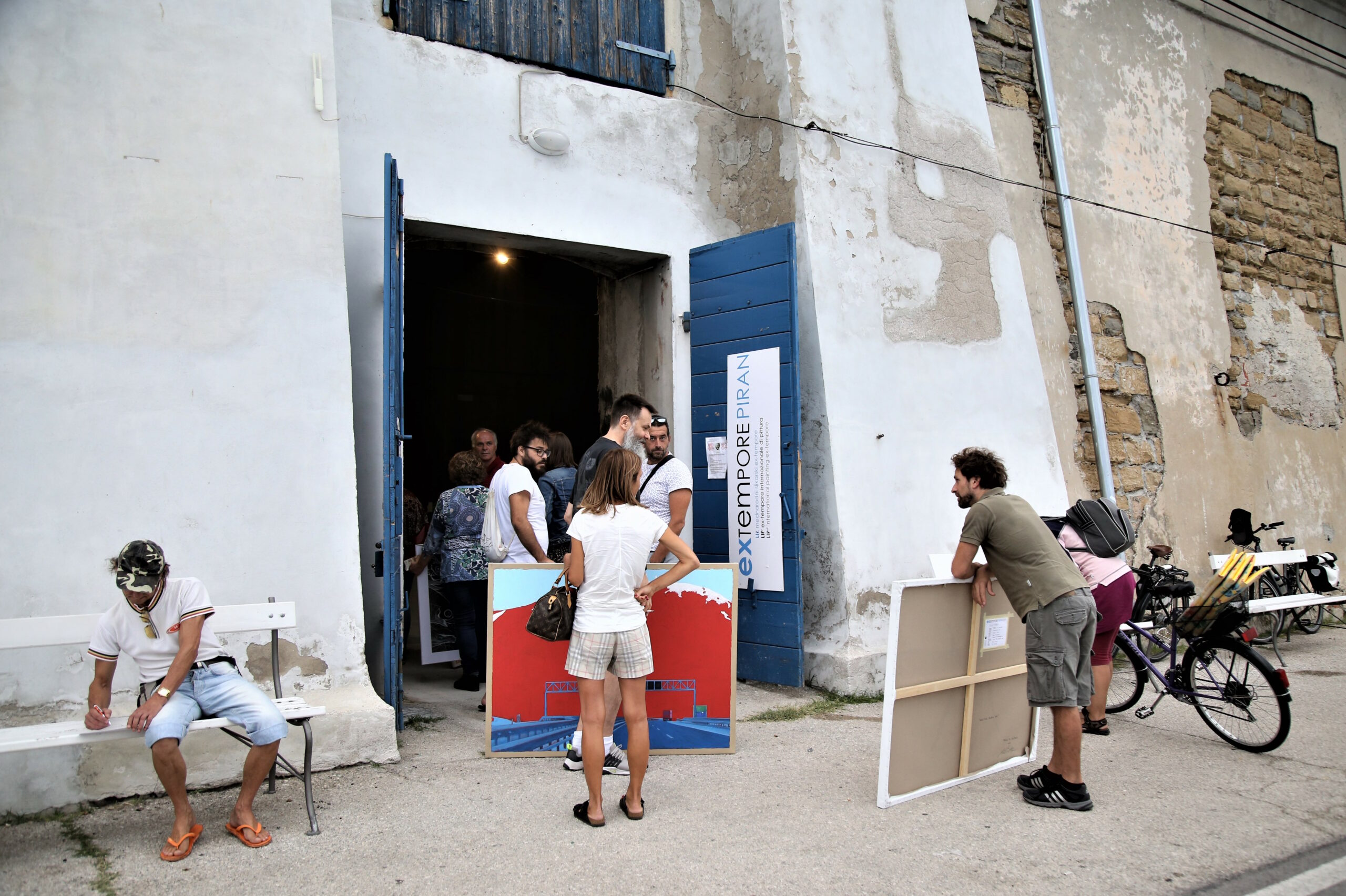 The international contest Ex-tempore Piran takes place at the end of the summer in Piran, one of the most charming locations of Slovene Istria. This yearly appointment is open to everyone, without any limitation regarding age or technique, directed at both professionals and amateurs. Indeed, the founder of the contest was an amateur painter based in Piran, Pavle Zamar-Zappa.

Even if other contests with the same name were conceived before, like Extempore Contovello, an art contest organized between 1961 and 1962 in the namesake town near Trieste, the one established in Piran is the only one which lasted until present day, becoming a key part of the cultural program of Piran Coastal Galleries.

During the years, Ex Tempore evolved and became the ramified artistic event it is today, and its strong identity stands out from the diversified cultural landscape of the territory.

The participants come from all over the world, but mostly from Slovenia, Italy, Croatia and Austria. The contest is a tough challenge, given that they have to produce their artwork in a very short period, ranging from a couple of days to a few hours.

Afterwards a selected jury decrees the best artworks for the final exhibition and declares the awards-winning artworks among them. Besides the main award – the Grand Prix – Piran Coastal Galleries assigns special awards reserved to the young artists and private sponsors grant special prizes of their own; some of the selected works become part of the collection of the Coastal Galleries, and most of the award winners get prize money. These circumstances contribute to the growing popularity of contestants and audience, strengthening the intrinsic value of this event and gaining a precise identity in the cultural program the whole area has to offer.