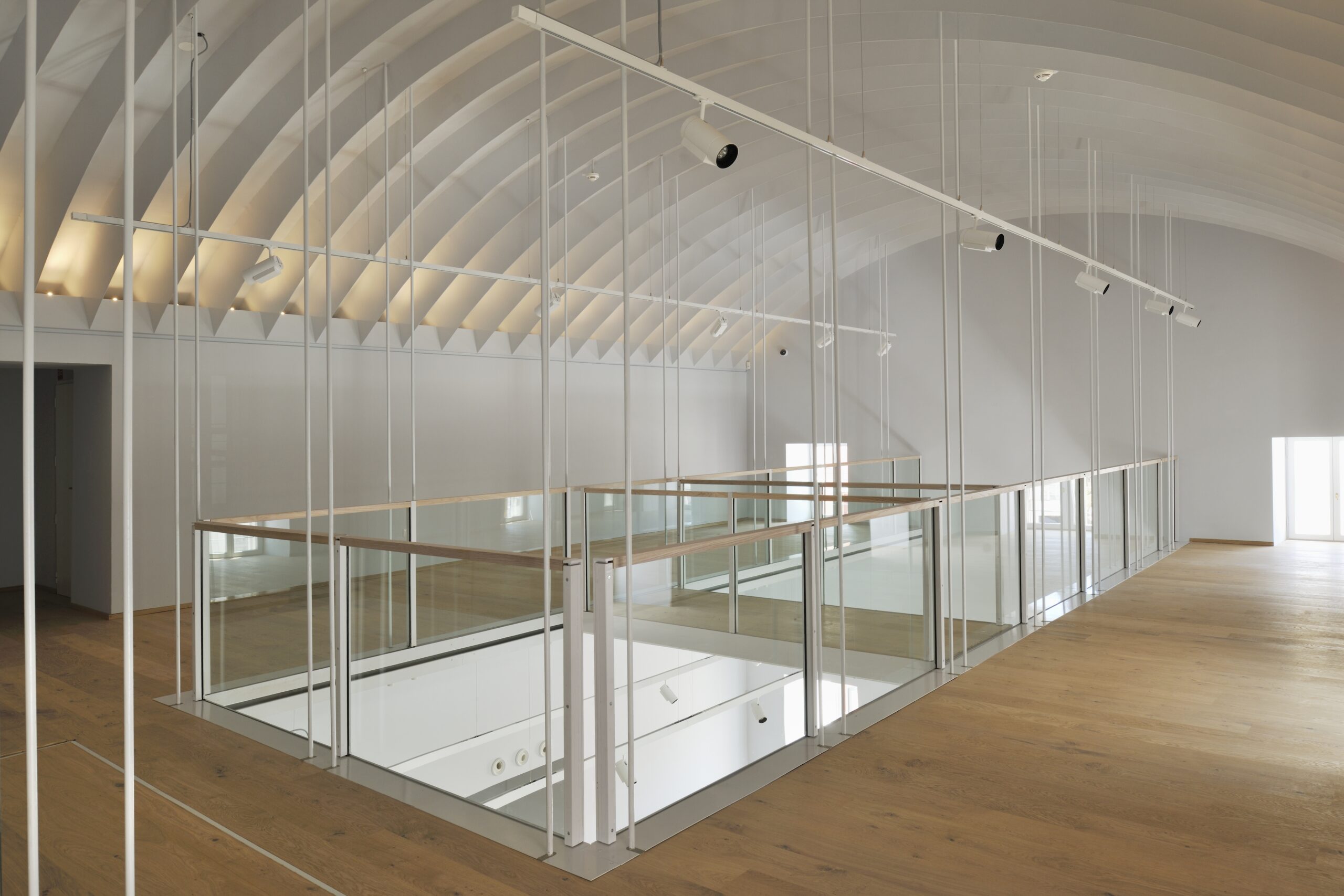 Piran Coastal Galleries started operating in 1976, two years after its formation (1974). The management of the institution was appointed to Anton Biloslav, who kept his position until 2012. Since its foundation, the activity of the galleries was ambitious: thanks to a successful strategy and bold initiatives, the management accomplished in creating a contact network of prestigious art critics and European private galleries in prominent cities like Cologne, Paris, Zurich. This enabled the institution to work with international established artists in the Coastal Galleries and in other Slovene locations.

During the 80s, under the artistic director Andrej Medved, Piran Coastal Galleries started concentrating on Slovene artists, with a particular attention towards the painters of the littoral, creating new connections with the international art scene. Several shows of international relevance were organized during this period, emphasizing the value of Slovene art. Thanks to a series of exhibitions, debates, dissertations and critical essays, Andrej Medved was able to give international recognition to the local art movement nova podoba (new image). Moreover, the institution has had a prolific publishing production, distributing catalogues, monographs, the cultural magazine Gledga, graphic works and the editorial collection Artes Editions, now disestablished.

An important chapter of our activity was the opening in 1992 of A+A Gallery in Madrid, the first Slovene gallery abroad. The gallery operated under the aegis of Piran Coastal Galleries and the support of the Ministry of Culture of the Republic of Slovenia, until 1997. In 1998, the gallery revived in Venice, where it lasted until 2013.

Piran Coastal Galleries is the main cultural institution of the littoral, and since the beginning of the 20th century was officially recognized with the status of Regional Museum of Visual Arts. Main goal of the institution is to study and exhibit the contemporary production of the littoral, along with national and international artworks. The wide-ranging collection of the galleries is a relevant addition to the Slovene artistic heritage of visual art.