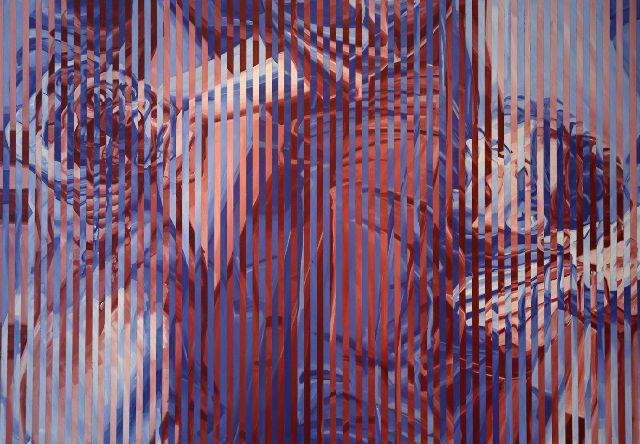 The annual international painting competition meeting in Piran, Ex-tempore, is open to participants with different artistic background; it brings together established artists as well as amateur painters of different generations. It is no coincidence that its establishment in 1966 was encouraged by the Piran amateur painter Pavle Zamar-Zappa. The Piran event of this kind has maintained its continuity and thus become traditional in the Coastal Galleries of Piran. Over the years, it has matured into an organizationally and programmatically diversified and most open to the public art event of this institution, which leaves a visible mark in the wider cultural and tourist offer of this area.

Participants come from Slovenia, neighboring Italy, Croatia, Austria, as well as from other, more distant countries from around the world. The competitive nature of the event is a special challenge for the participants, as they have to create an image in a fairly short time, a few hours or days. Later, the expert jury selects for the exhibition those among which are also awarded works (prizes are different, most often monetary). In addition to the main prize pri and the prize intended for young people, awarded by the Coastal Galleries of Piran, a number of other sponsorships are announced every year. Therefore, the circle of participating painters is growing every year. With their presence, they strengthen the meaning of this event and contribute to its recognition in the wider cultural space. At this painting event in 2016, Kaja Urh received the award for the best work of a young author up to the age of 35, which is offered by the Piran Coastal Galleries every year as a solo exhibition at the Herman Pečarič Gallery. Thus, with the cycle Ringa Roses a year later, she presented herself at the Herman Pečarič Gallery.

Kaja Urh is a graduate painter who also completed her master's degree at the Academy of Fine Arts and Design in Ljubljana. He is engaged in painting and graphic design. He tries different stylistic approaches in painting. She is interested in the boundaries between painting, as an old classical medium, and the new, digital world, film and photography. She randomly searches the web for what she finds interesting, these are usually thematically undefined, and mostly combines the two, which she computer-forms into a sketch; then a picture is created on the canvas. As she says herself, random images taken from an online dump are placed in the role of a work of art. By merging, the meaning of images changes – the nature of images changes. The author plays with the effect and combination of colors and the narration of two motifs between the lines. New and new fragments of the picture / story are discovered, depending on the point of view, light, way of reading the picture. Urhova is interested in the response of viewers to images from the mass media and to the work of art, noting that the contact or. the effect of the work of art is almost gone. The information society enslaves us, with each succeeding generation it is more and more unconsciously instilled in life. Vibrant complementary colors convince us in the same breath of a colorful childhood, but in fact it is an aggressively vibrating saturation of the mass of everything. The same line spacing emphasizes the homogeneous uniformity of life in the digital age, as well as the stagnation of the motif, we can even talk about several realities.

The international expert jury (Vilma Bartolić from Croatia, Sabrina Zannier from Italy and Pavla Jarc from Slovenia) justified the award in 2016 with the following words: “Kaja Urh flirts in her work with painting based on media images, which she draws from photos, videos and the internet. We describe this painting as post-media painting or painting of extended visual status. The award-winning work is basically reminiscent of a photograph or an excerpt from a video, which he decomposes with vertical lines and thus places the original image from everyday life in a new context. “