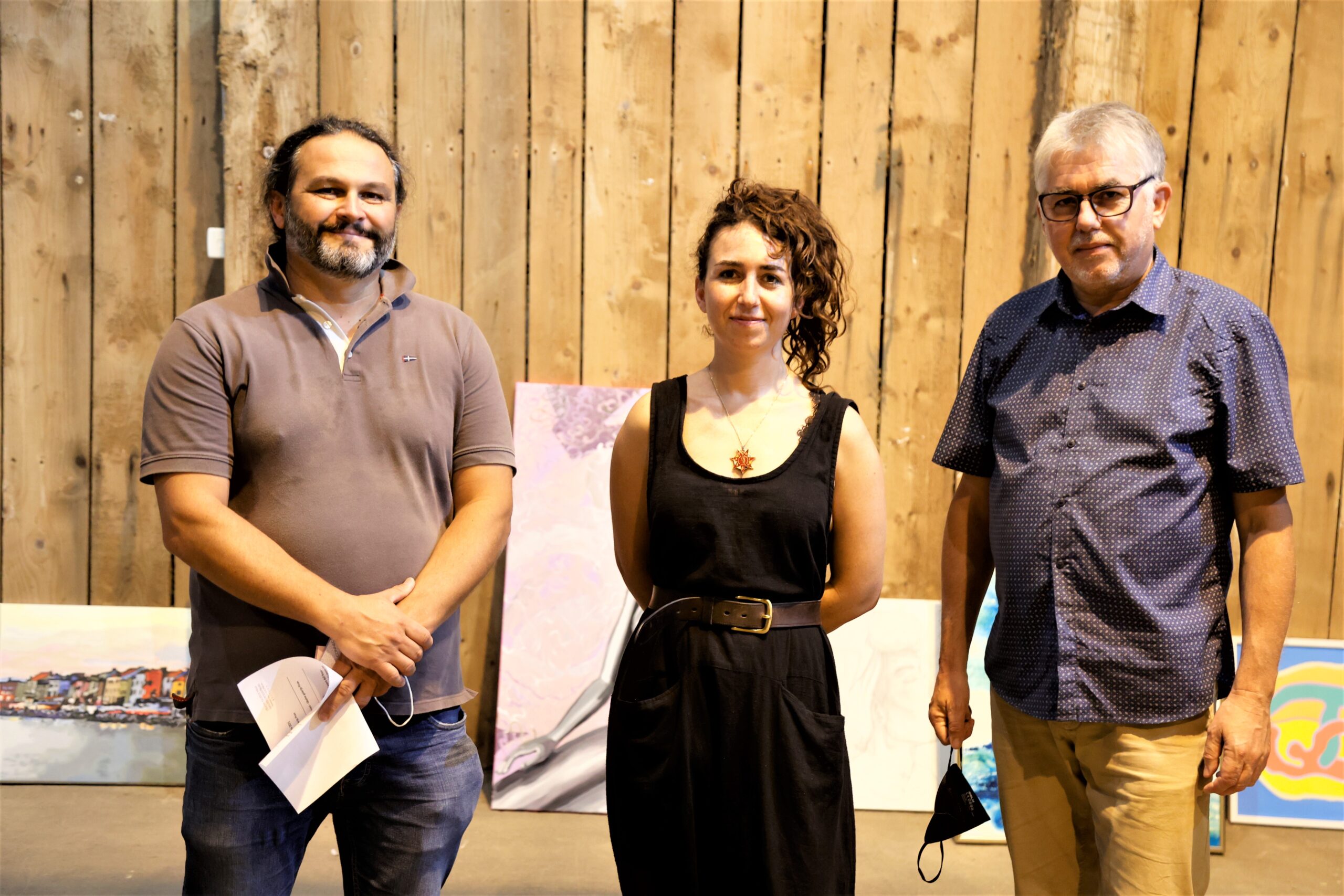 This year the international jury of experts is composed by:

– Nemanja Cvijanović (Rijeka), artist and professor at the Academy of Fine Arts of Venice;

– Corinne Mazzoli (Venice), multimedia artist and researcher at the IUAV University of Venice.

The jury has selected the artworks on display in both exhibition sites and assigned several awards.

President of the jury: Miran Mohar

At the 56th edition of Ex-tempore, 151 artworks were submitted. The jury selected 91 pieces for the two exhibitions, hosted in the Civic Gallery of Piran and Monfort Gallery in Portorož.

The Special Prize Cesare dell’Acqua is the result of a new collaboration between Piran Coastal Galleries and the Consulate General of the Republic of Italy in Koper. The prize was handed out to SIMON KASTELIC for the painting titled “UPANJE #1919” (HOPE #1919)

The jury selected the painting of Simon Kastelic. His artwork creates an interesting dialogue between figurative art and documentarist photography, open to different interpretations. At first glance, the tension created by the vibrant movement of the artwork seems to be a reference to the Maritime Baptism, a traditional event that is celebrated every year in the harbour of Piran, creating a moment of conviviality and festivity for the whole local community. After a second observation, though, the sanguine colours on the canvas and the emerging figures that stand out of the painting only after a careful examination clearly resemble the contemporary drama of human migration, of those desperate individuals who try to reach the coasts with all their energies. With this painting, the author is able to reinterpret traditional iconography in a modern way, challenging with a vivid and effective approach the moral and political themes of contemporary society.

The award for the best author under 35, assigned each year by Piran Coastal Galleries through the setting of a solo show at Herman Pečarič Gallery was handed out to KLAVDIJA JERŠINOVEC, for the artwork “MORJE, SONCE, SRCE” (SEA, SUN, HEART)

It is with great regret that the international jury had to witness a smaller number of submissions by under 35 artists in comparison with the previous editions. By virtue of the upcoming opening of the new class of Visual Art at the Faculty of Education of the Primorska University of Koper, we hope for a more relevant number of young participants for future editions.

Among the artworks on display, the jury chase to award the piece of Klavdija Jeršinovec

The main prize of Ex-tempore is also handed out by Piran Coastal Galleries.

The prize was awarded to MIRIAM ELETTRA VACCARI (Italy) for the painting titled “HOMMAGE A KABUL”.

The jury decided unanimously to bestow the award to Miriam Elettra Vaccari, who wants to confront with delicacy and elegance a theme so relevant and important in our society, as the political controversies of our time. Her embroideries on paper, titled Hommage a Kabul, treat in a refined way, without ignoring the critical and polemic aspects, those political crises that are widespread in contemporary society. In a world dominated by technologies, the author created a vivid artwork using traditional means of expression.
Through thread and needle, a symbol of feminine strength and linked to the rich heritage of Afghan history, she is able to create an imaginative and original term of communication.
The human figure alludes to the face of a young Buddha, inspiring a series of cultural suggestions, including contemporary iconoclasm, namely the destruction of sacred images that we are witnessing in the most fragile nations of the Middle East. 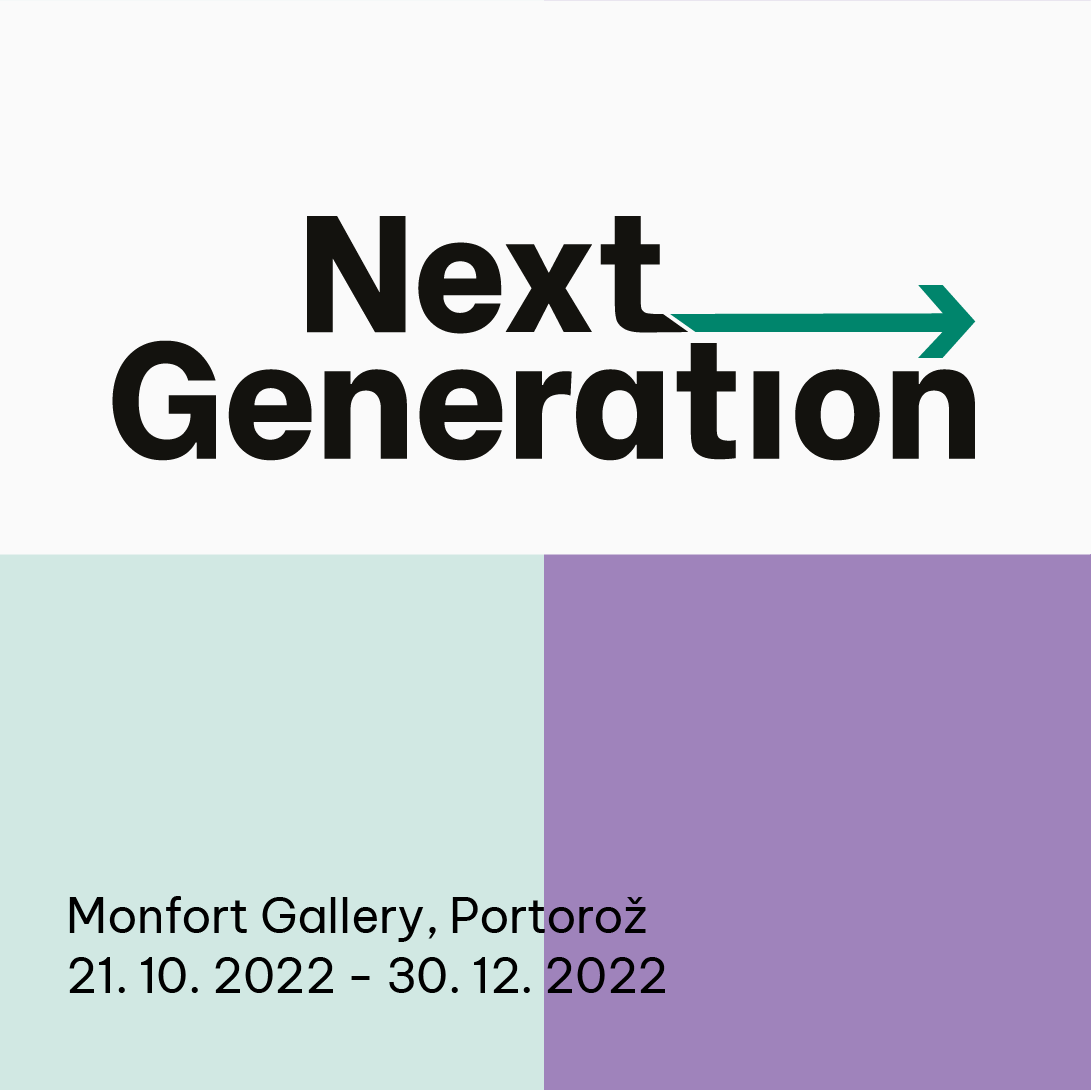