Boris Anton Beja: Sail with me | 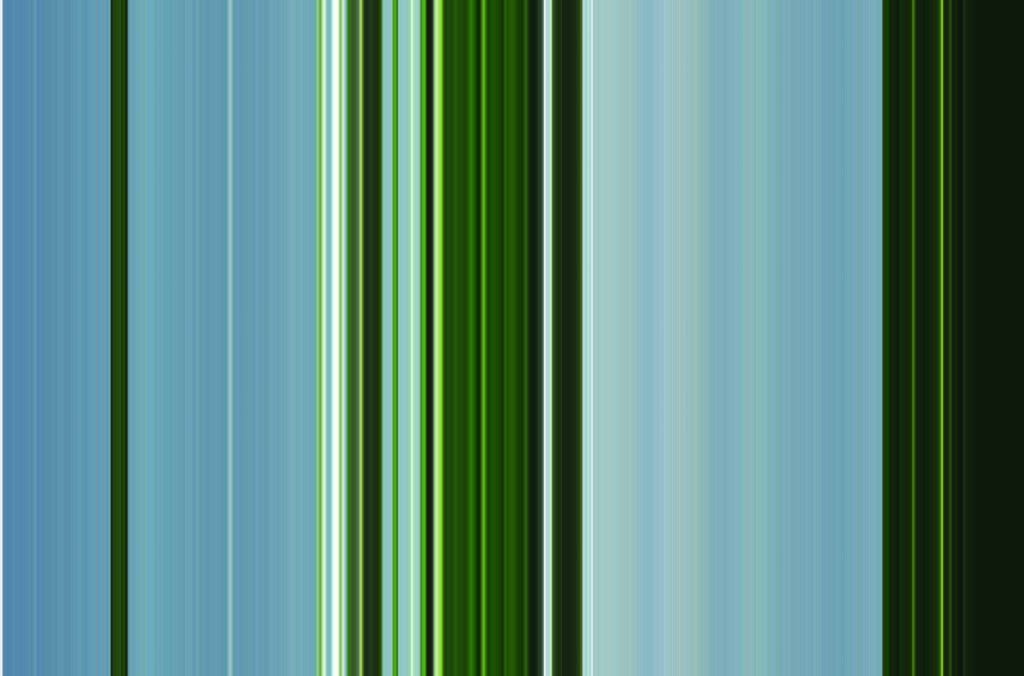 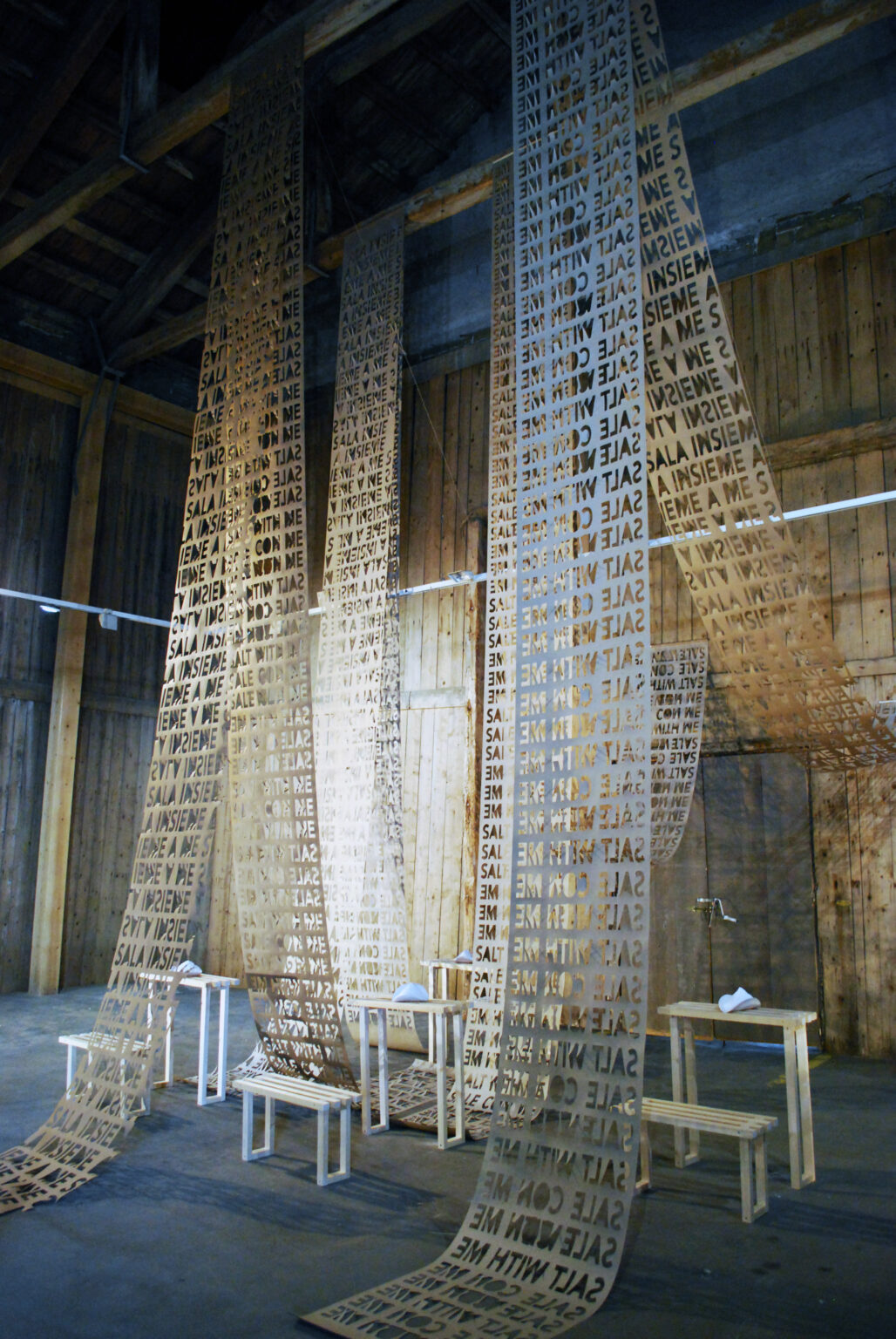 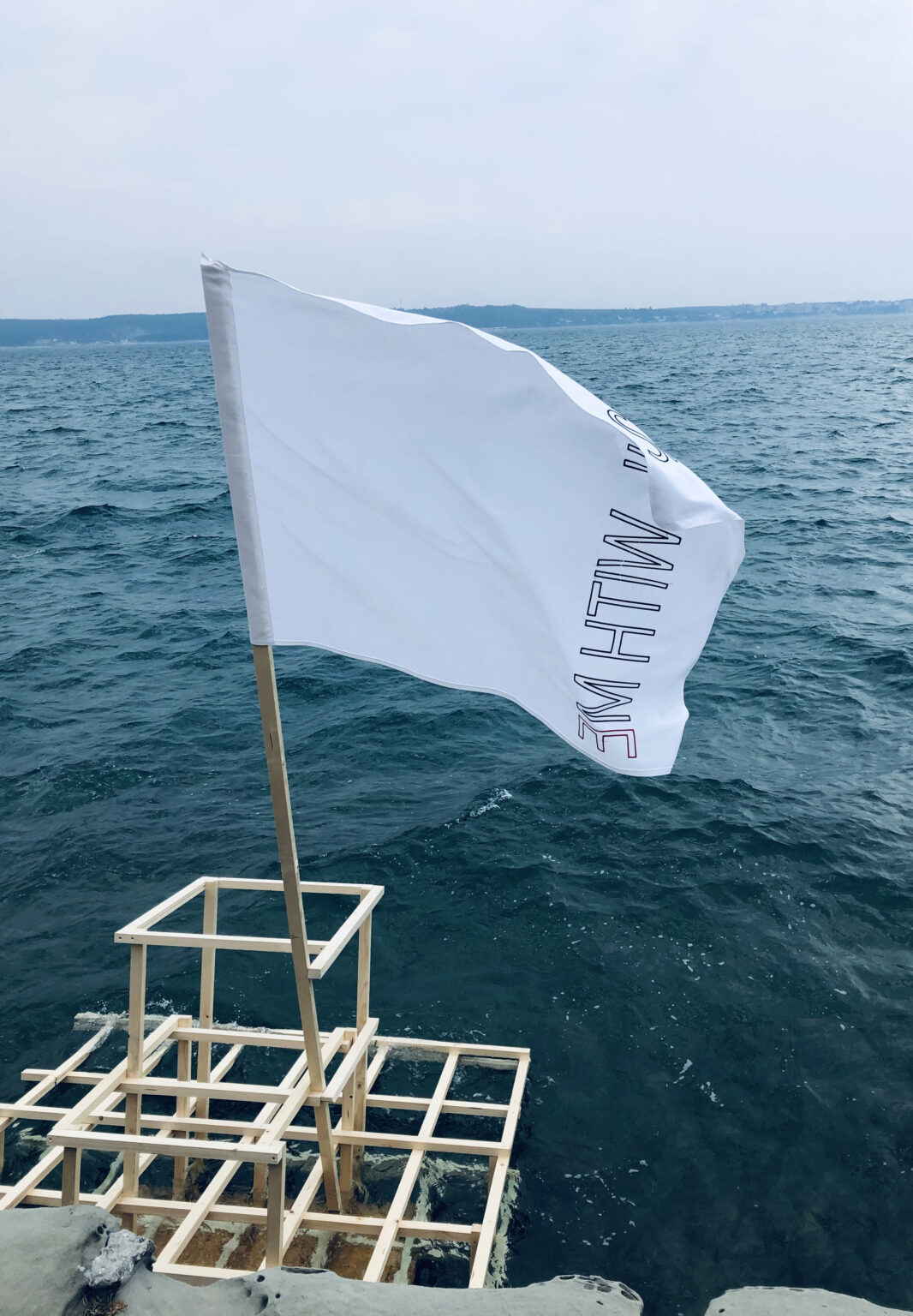 “To truly know somebody, you have to eat at least a kilogram of salt together.” This aphorism belonged to Boris Beja’s grandmother and inspired the artist for his first solo exhibition in the southern part of the littoral. As for his former projects, the author, one of the most promising visual artists of this generation, starts from an individual experience. With a direct and strongly aesthetical language, lays bare the unstable and changeable images of contemporary society. He is not limited by a specific media, but avails of the material he retains the most appropriate for the fulfilment of his project. Often his favourite media is installation art, an established artistic practice designed to transform the space where it is located, which gives the author the opportunity to combine artistic and non-artistic elements.

The archaic and primordial atmosphere of the former salt warehouse encouraged the conception of Sail with me, a stratified and immersive art installation. The title of the exhibition is directly related to the sailboat, a ready-made surrounded by wooden screens, whereas other wood structures of smaller dimensions, covered by paper banners, are part of the installation Salt with me. In both cases, the message is straightforward and recalls intense experiences of escape from the world, with a salted aftertaste.

The wooden frameworks, characterized by geometric elegance and placed on the floor, originate a maze in which the visitor can move around the boat. The fragile consistency of its translucid membranes reminisces the abstract images of the subaqueous world. This feeling is strengthened by the subdued sounds produced by the seabed (music composed by Robertina Šebjanič), which completely overturn the spatial perception of the place; are we over or under the surface of the ocean? Maybe the author wants to highlight the global warming problem, and the melting glaciers, which could cause a disastrous flood. At the same time, the shipwreck causes conflicting reactions. At first, we are dazzled by the joyful concepts of summer, youth and long travels; in a short while, however, we are pervaded by unsettling feelings regarding the tragic consequences of the empty wreck brought back to the shore. The work is a cause for reflection for the contemporary phenomenon of human migration, and the relevance of the fundamental right of freedom of movement and the possibility to aspire to a better future.

In the art installation Salt with me, the energy of the artist is transferred from the public to the intimate sphere. The main subject of the work is salt, that portion of the sea “which could not ascend to the sky”. The artwork is composed by a series of tables surmounted by porcelains full of salt, and white ribbons that soar into the air. The slogan Soli z menoj (Salt with me) is written with different characters on the clippings, creating a communication mantra for the spiritual growth of the individual: know yourself in relation with the other.

With this project, Beja cleverly traces the boundaries between abstraction and visual narration, being able to evoke the historical memory of the majestic building with which opened an appealing dialogue, sometimes jovial, sometimes painful, but always contemplative.

Boris Beja was bors in Trbovlje in 1986. After his graduation in natural science in Ljubljana, he pursued his studies at the Academy of Fine Arts and Design, where in 2013 he graduated in sculpture. In the last years, he took part to many solo show and collective exhibition in Slovenia and in the rest of Europe (France, Germany, Greece, Austria, Italy, Czech Republic and more). His artworks were awarded and nominated various times, and he won prestigious awards like the Prešeren Prize for Students (2012) and the residence at the Doris-Wuppermann-Stiftung (2017). In his art installations, the artist often includes his father, Anton Beja (1958), who was essential to the realization of the following projects: Between the Lines (2014), Koncert za Pianino in dva mešalca (2017), Adagio for A (2019), On the Border: @heartbreak and 45 Ura (2020).

Boris Beja is an active member of the Pionirski Dom youth culture centre in Ljubljana, the city where he works and lives. 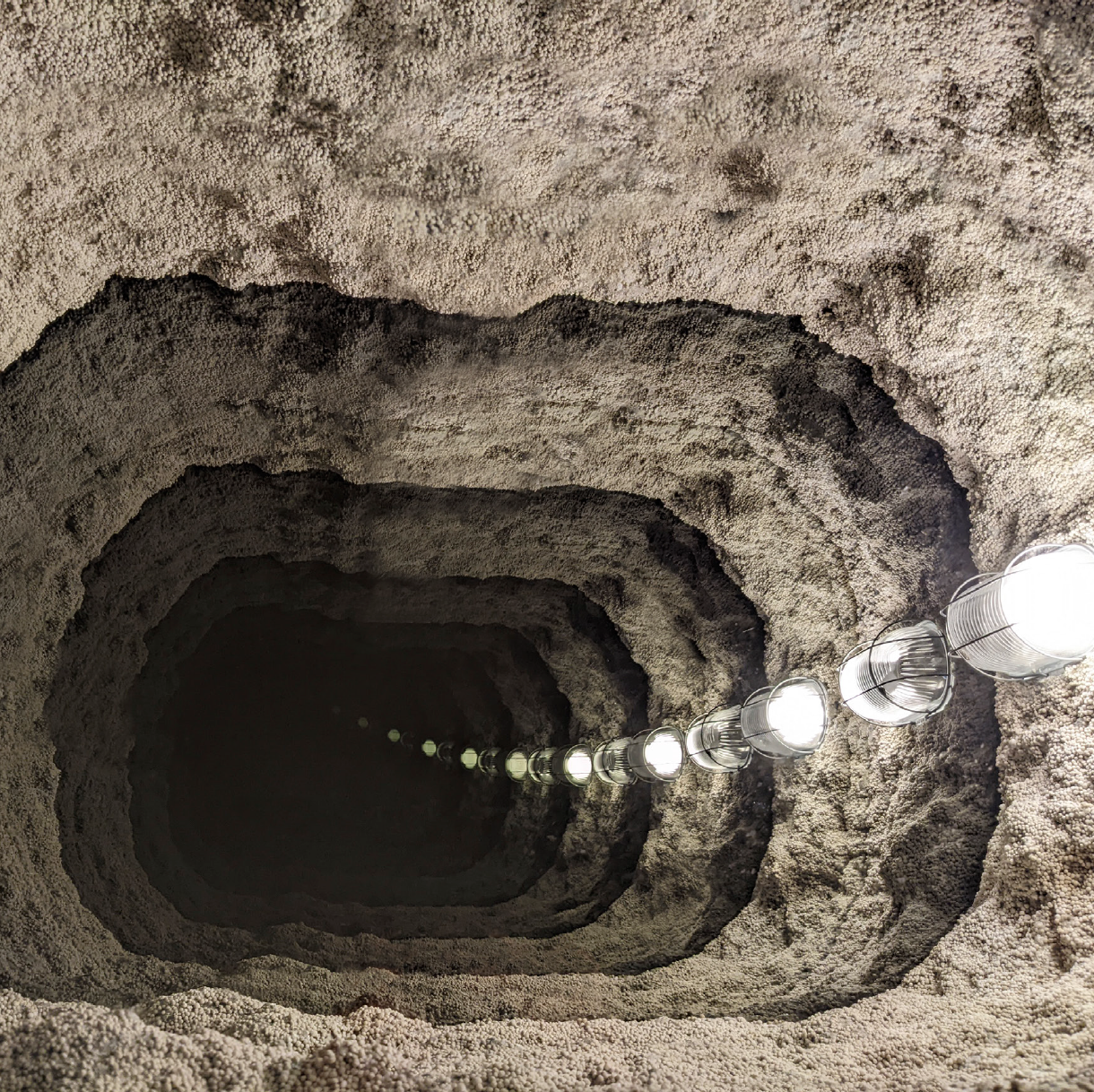 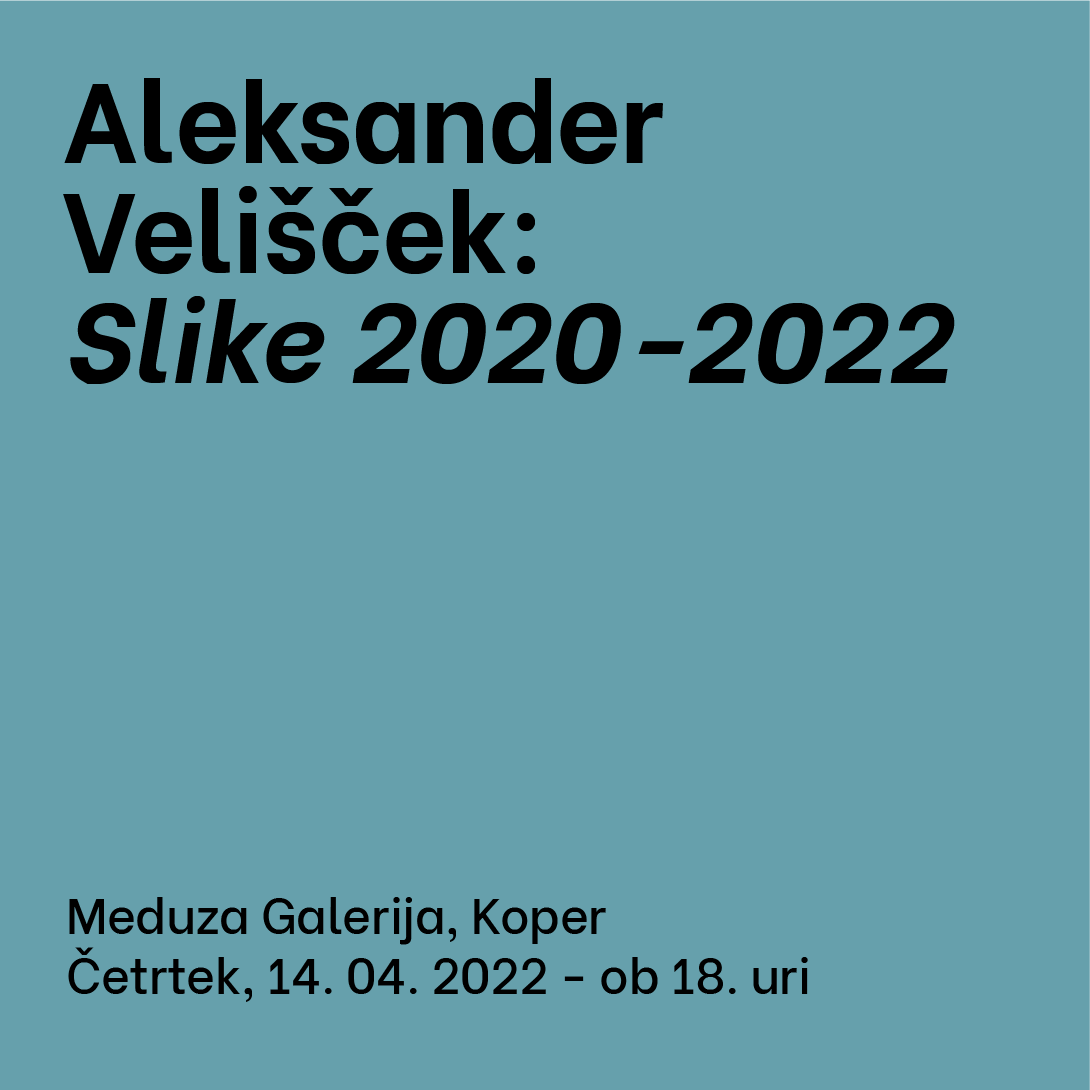 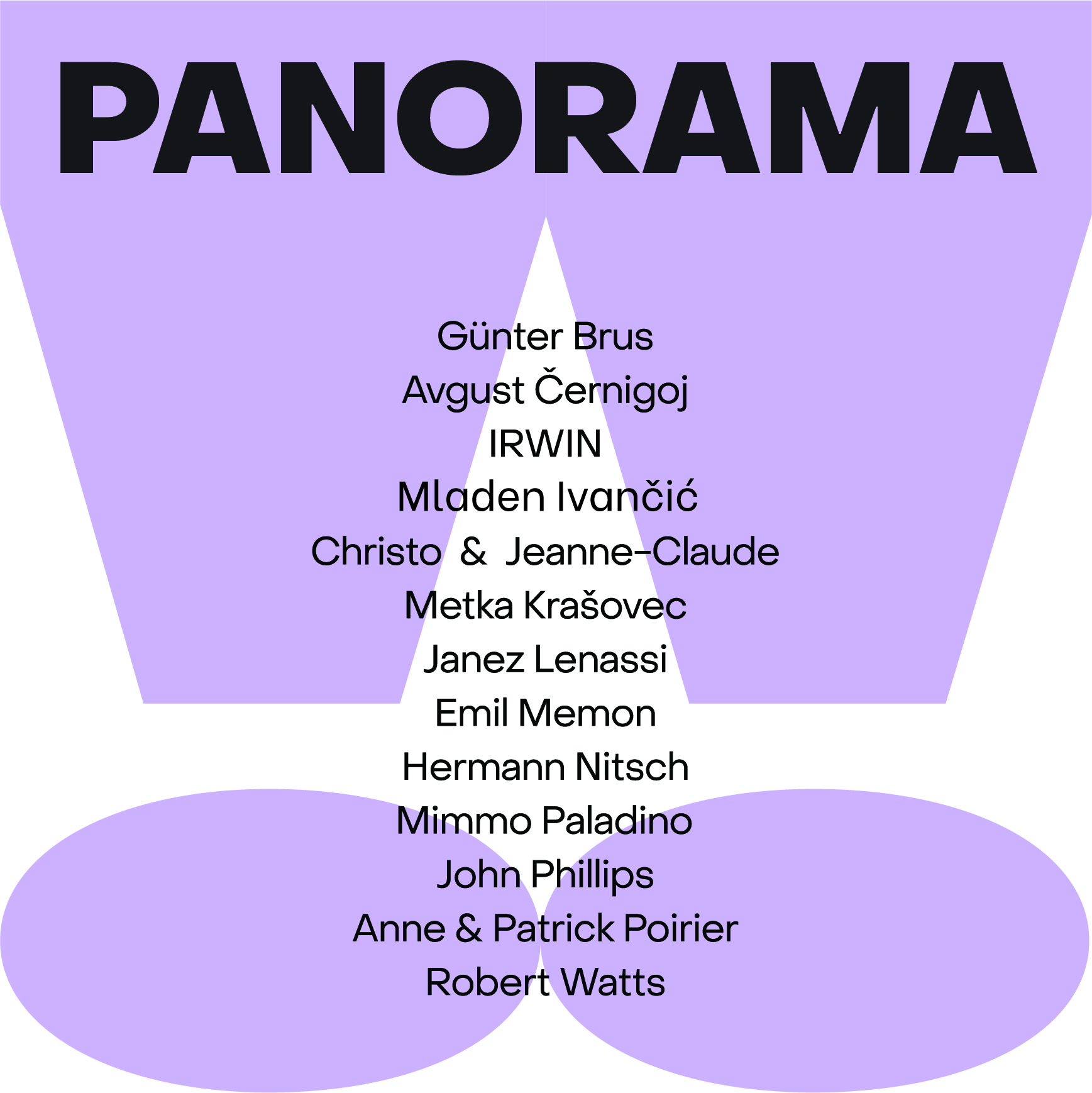 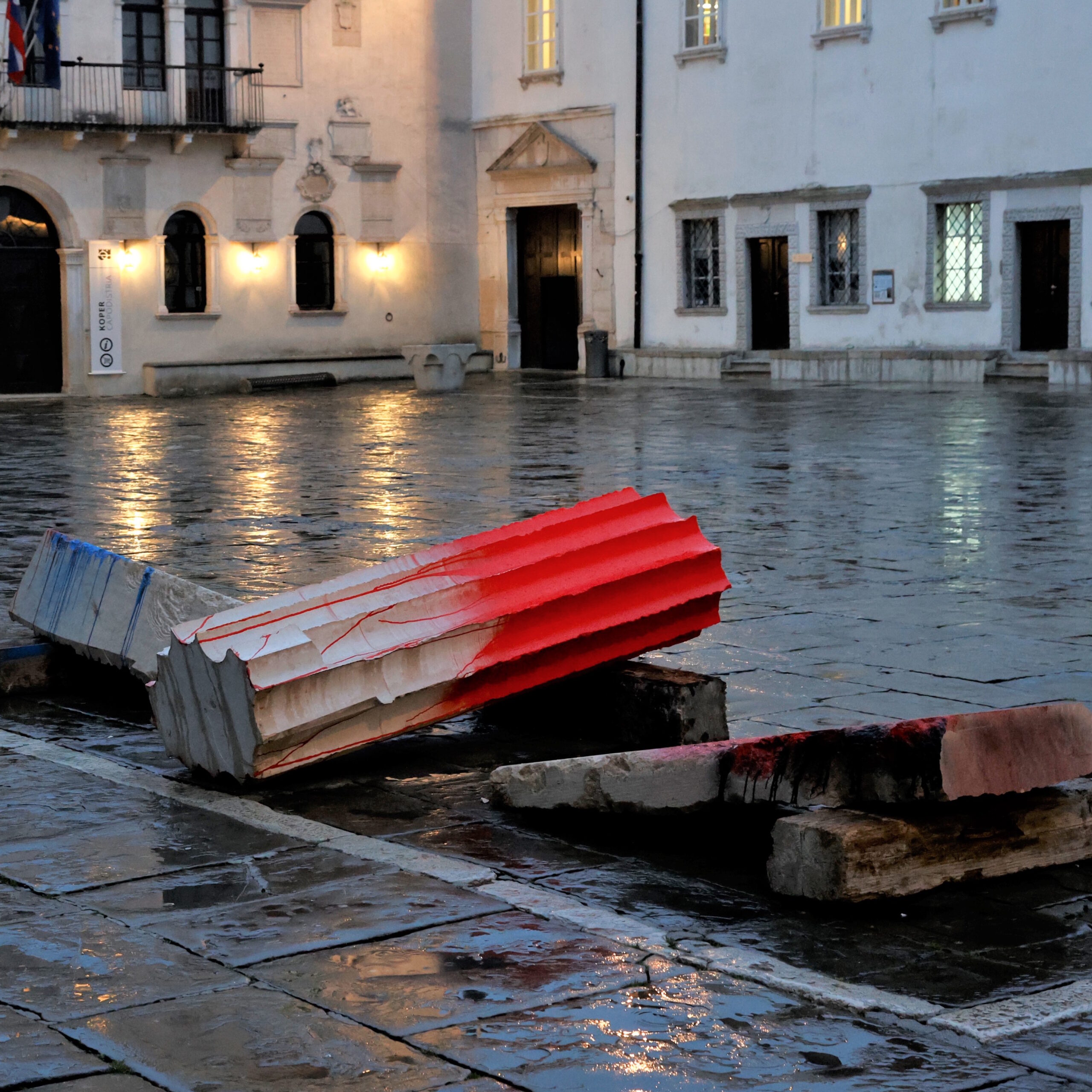