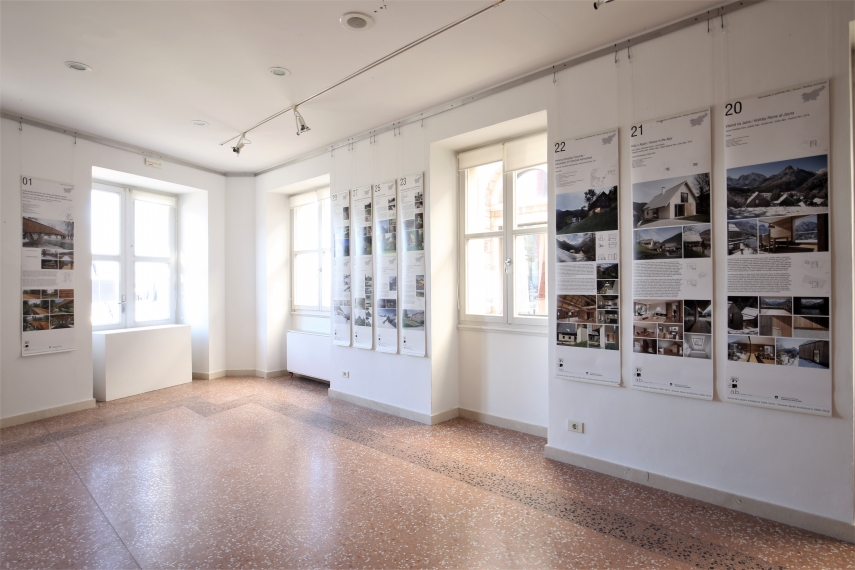 The Piran Architecture Days, a renowned international architectural conference that assigns the Piranesi Award and organizes a final exhibition (which displays the best architectural realizations and projects created in the last two years in Central Europe), were interrupted by a pandemic for the first time in its long history. The realization of the exhibition Slovenian Alpine Architecture 2008–2018, which presents many examples of good architectural practice, is therefore of paramount interest for the preservation of cultural and architectural identity. The exhibition was created in collaboration with Piran Coastal Galleries and the Dessa Gallery of Ljubljana.

The architecture that has been built in this space has been actively influencing the cultural identity of the landscape. It not only shapes geography but influences the mindset and consciousness of people. The Slovenian Alpine landscape is one of those fragile environments that are particularly sensitive to various interventions, especially architectural ones, due to their valuable unspoiled nature, extreme weather and topographic conditions, their architectural heritage, and long-lasting traditions. Therefore, every intervention must be consciously conceived in the long run, paying attention to the form and materiality of the exceptional alpine landscape; it needs to be respectful of the cultural context and quantitatively limited.
Recognizing the fragility of the Alpine context, the countries morphologically united by the Alpine region joined the Alpine Convention in the 1990s – an international treaty whose central purpose is to ensure the comprehensive protection and sustainable development of the Alpine world. At the same time, the aim is to protect the economic and cultural interests of the people living there, together with the preservation of regional identities, cultural peculiarities, and the characteristic architectural heritage. The Alpine Convention area occupies 33.4% of Slovenia's territory, comprises 62 municipalities, represents a living space for 365,000 inhabitants, and affects an even larger area, engaging with the people who work in and out of the region, with the tourists, and with the rest of the country.

At the exhibition Slovenian Alpine Architecture 2008–2018, we present thirty examples of Slovenian alpine architectural production, built in the last ten years in the Alpine region, as defined by the Alpine Convention. A wider selection was prepared by curators Kristina Dešman, Maja Ivanič and Špela Nardoni Kovač. Twenty-two projects representing the Beerenauslese were selected by the international Austrian architect Bernardo Bader. When we were collecting the material, we found out that many interesting initiatives are developing in the Slovenian Alpine region -especially in the field of tourism development, which greatly affects construction activities, and thus the appearance of the landscape and its natural and cultural identity. The boundary between tourism and cultural and spatial contamination is very thin.

An overview on contemporary alpine architecture in Slovenia shows an important quality; quoting the architect Bernard Bader, Slovenian architecture is impressive and innovative. It represents the respect for the environment, the use of green materials and has a great influence on the development of architecture and program strategies of the entire Alpine region. Nevertheless, we must be aware that the image of Slovenian alpine architecture shown at the exhibition is not entirely realistic. The exhibited examples and their outstanding quality do not offer an actual picture of the field. We are still sadly witnessing the decay of many beautifully crafted and well-placed traditional buildings, replaced by anonymous architectures, often with rainbow facades.

The centres of Alpine towns and villages are still in need of planned landscaping and spatial centring with quality architecture, which would assign them an identity and a focal point. In any case, the dilapidated or non-existent infrastructure should deserve more attention.
Architecture is a key aspect of the identity of a place, and influences the natural environment. At the same time, it is a tool for preserving the authenticity of the space, its residential and tourist attractiveness, and a promoter of economic value. We want the examples of good architecture to be a model and a positive incentive for future public and private builders.

Architecture in the Alps

The present exhibition shows some of the most important examples of Slovenian architecture. Construction in the Alps includes tourist facilities and sports facilities, infrastructures (including bivouacs) and holiday houses. Especially valuable is the positive impact of quality architecture for small village centres. Good architecture creates a modern identity, just as quality office buildings create jobs in regions far from the city, maintaining vitality in the Alps. In addition to new constructions, we must also draw attention on the revitalization of historic buildings, which involves re-inhabiting and reviving a tradition that can be felt by both locals and tourists. In the Open Space category, we find more than just landscape architecture: vital infrastructure will be at the service of its inhabitants day and night for decades to come, and the landscape is situated restrainedly and beautifully. For buildings of the Sports Facilities category, the movement – ski jumping and rowing – is elegantly translated into the architecture and placed on the existing terrain. The bivouac and tourist facilities category includes mostly bivouacs. These are buildings that are strong, weather-resistant, and technologically advanced, mostly in secluded locations in the middle of unspoiled nature. The Public Buildings category includes community centres, museums, religious areas, and office buildings. Their striking buildings shape the identity of the space, act as a melting pot and add value to the whole structure. In the category Residential and holiday houses are shown houses that are often created from existing buildings. They uniquely express the importance of the decision to preserve and improve the place in which you live. They give locals and guests a sense of peace, thanks to the beauty of the environment. In the Alps building materials are not limited to wood, but comprehend concrete, metal, glass and stone. The architecture of the Slovenian Alps is impressive and innovative. The exhibition presents New Slovenian Architecture, which is an example of establishing an attitude towards an environment, choosing the proper materials, and foreseeing the effects of the future development of architecture on the entire Alpine region. 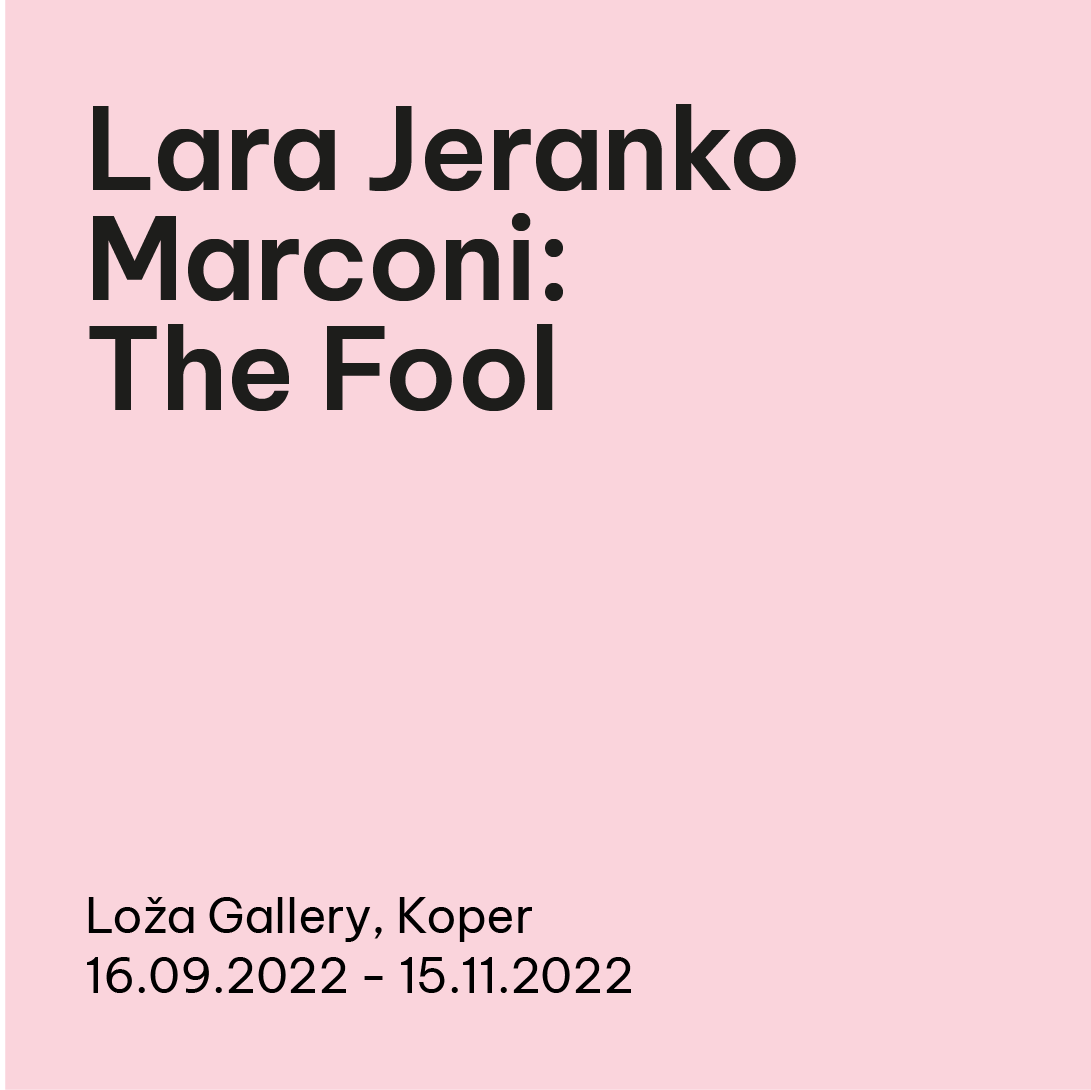 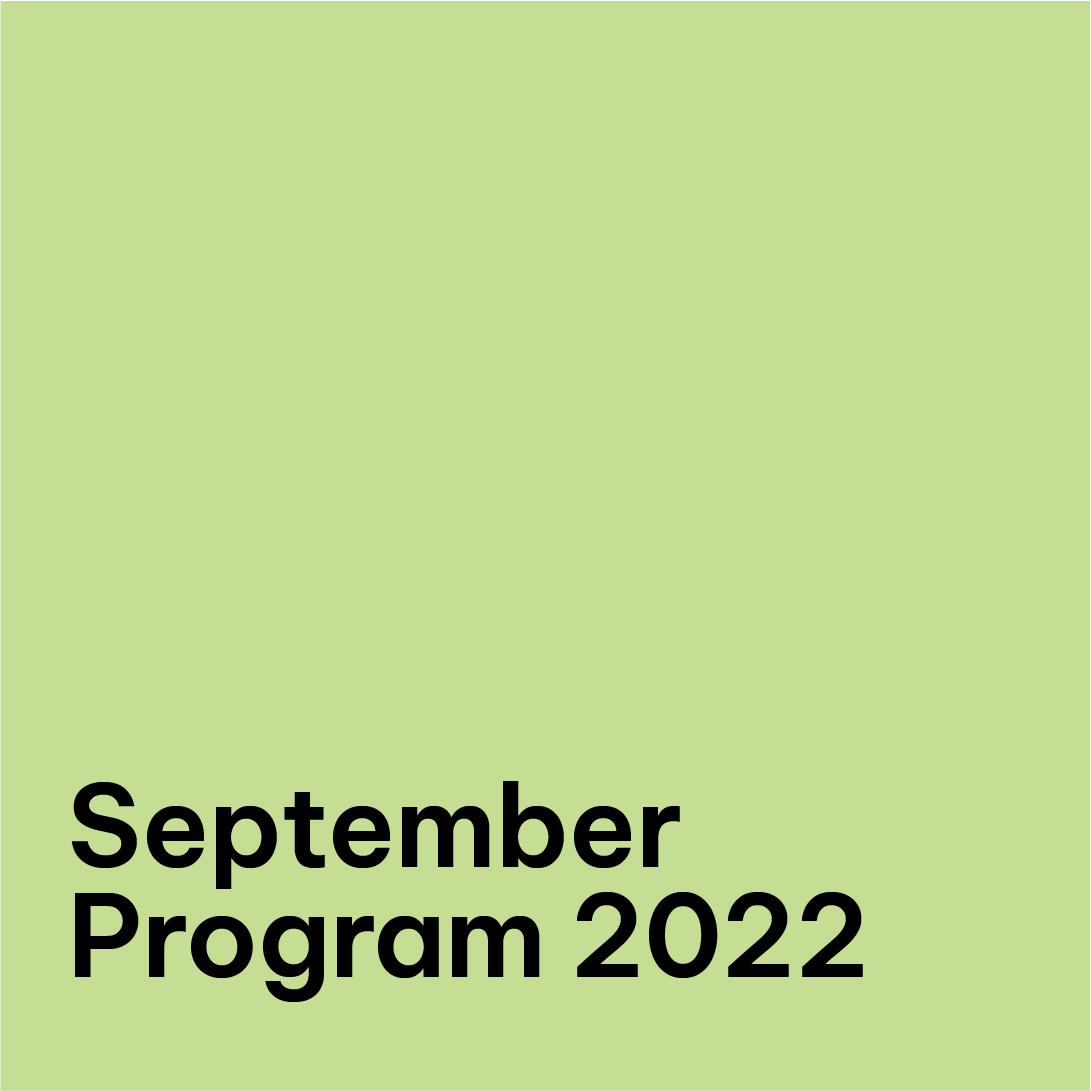 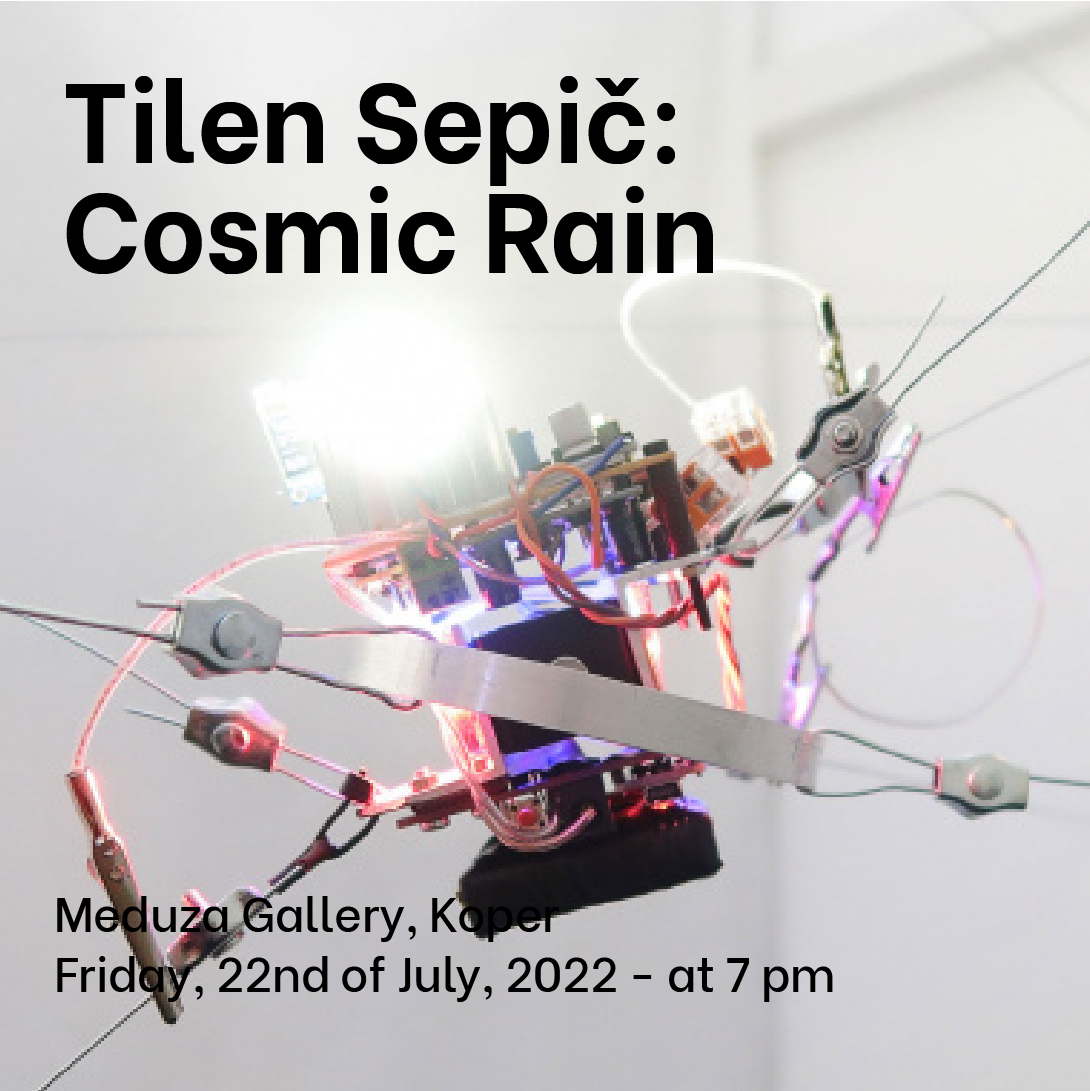 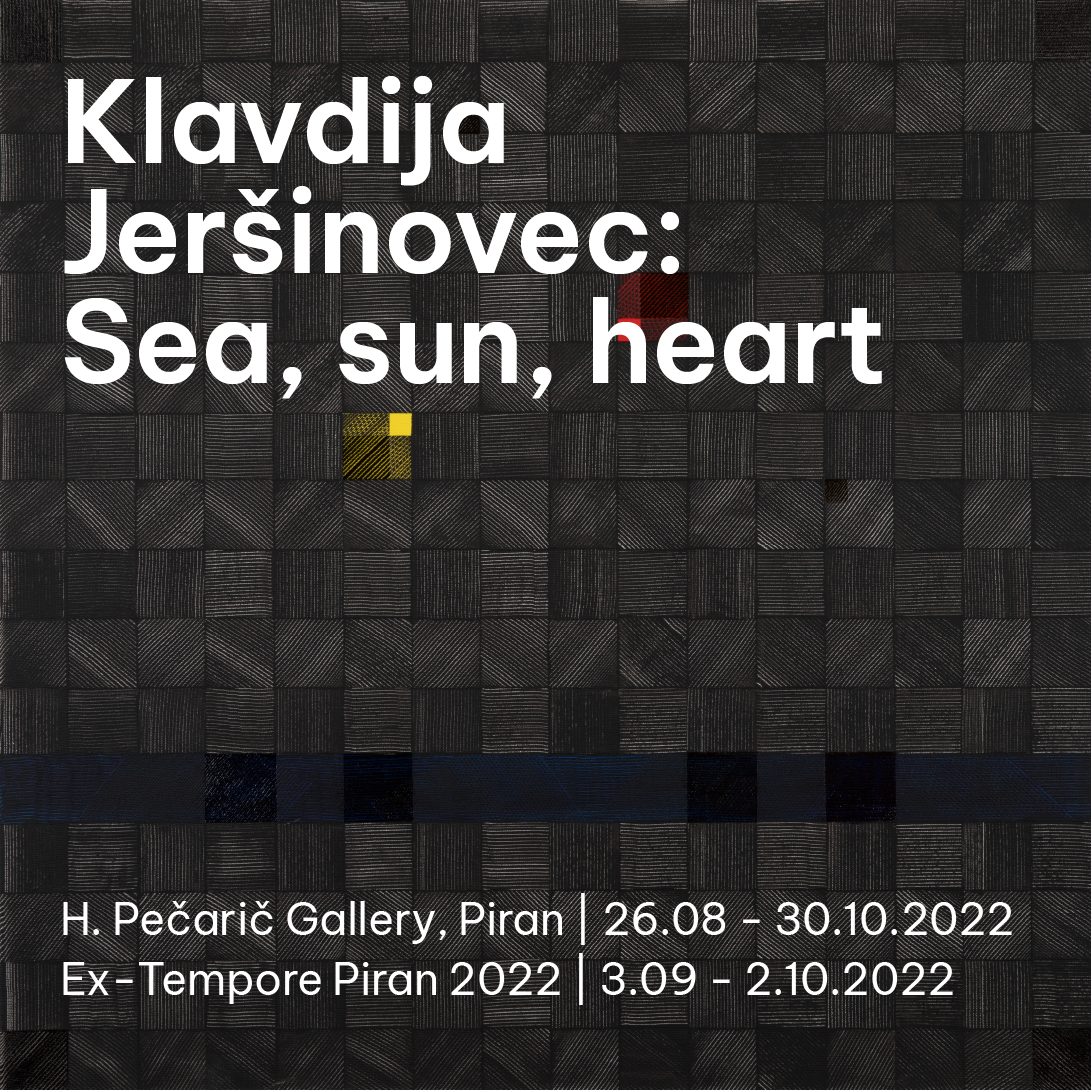