Festival Maravve Object: Object and body between idea and senses on stage for Leonardo | 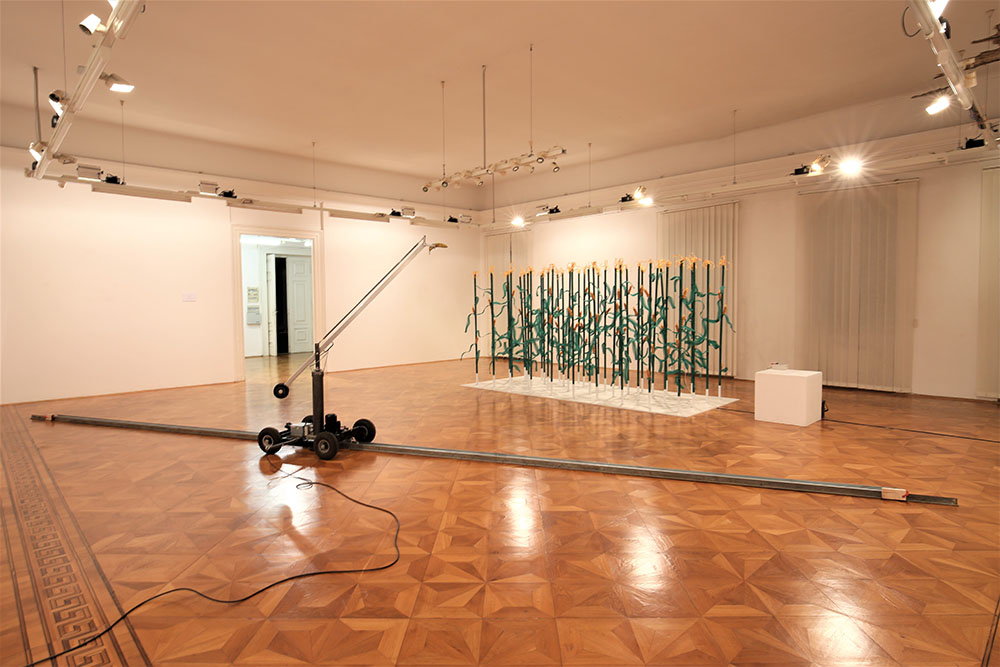 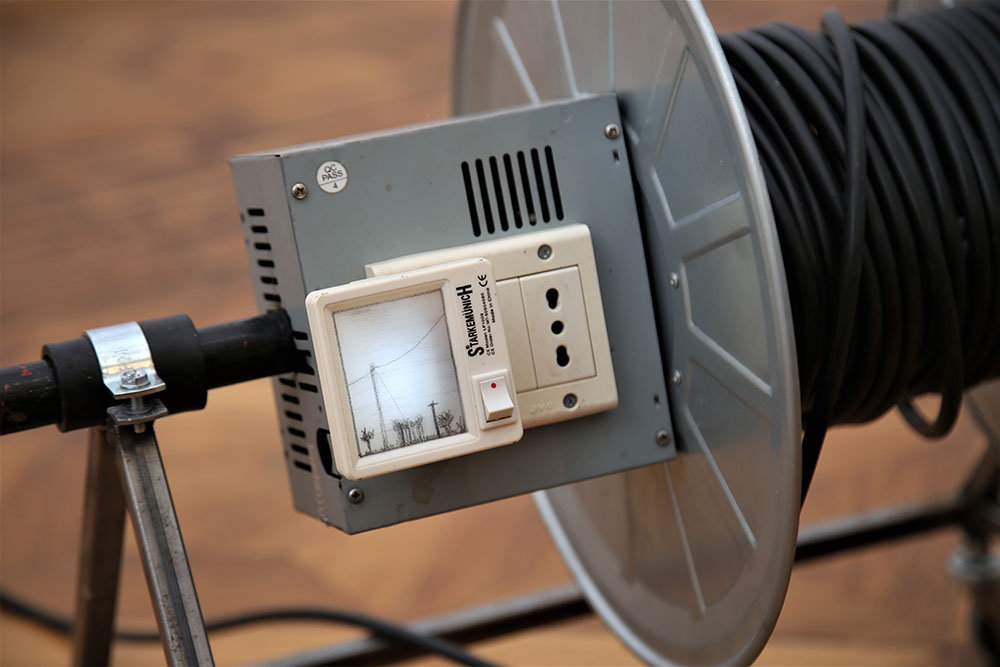 For many years Piran Coastal Galleries have been organizing a multimedia project entitled Maravee in collaboration with Maravee Projects from nearby Italy. The project and festival had been created by the Italian critic and curator Sabrina Zannier.

Since 2002 it has been combining various forms of contemporary artistic expression (not necessarily linked to the art world) such as music, theater, dance and design. The content of the festival changes from year to year and is indicated by the subtitle of the event – Maravee Corpus; Maravee Therapy; Maravee Ludo… The word “maravee” means marvel/magnificence. The project takes place in various locations in Friuli Venezia Giulia and in Slovenia. Its purpose is to present artists from the involved countries and from abroad who work in this area.

The title of this year's festival is Maravee Object and wants to present the intriguing relationship between the object and the human body in a dialogue between the senses and ideas.

On the occasion of the 500th anniversary of Leonardo da Vinci's death the festival reinterprets the concept of man as a mediator between nature and a new “artificial” world full of human products. It is a journey into the contemporary visual arts (and beyond), from ideas and creativity to the hands that materially create objects.
The object is embodied, becomes the protagonist of sculptures, paintings, videos, photographs, scenographic installations, choreographic, theatrical and music performances, which are connected by the red thread of the three chapters: Movement / Sound / Daily gestures. The aim is to present the inventions, design and production of objects that projected onto the horizon of art trace new paths of thought in the dialogue between man and objects.

The festival's journey starts in Italy (at Susans Castle in Majano, at the Civic Museum of Palazzo Elti in Gemona Del Friuli …) and continues in the Loža Gallery in Koper with an articulated installation by two artists, MICHELE BAZZAN (San Vito al Tagliamento, Udine, Italy, 1979) and NINA KOŽELJ (Ljubljana, 1985), who think about objects and gadgets (the curator of the exhibition in Koper is Majda Božeglav Japelj). To tackle the Movement and Daily Gestures chapters at the same time it is necessary to stimulate a reflection on the identity relationship between man and things in modern society. With references to the universality of Leonardo's inventions the exhibition offers interesting scenarios in which the artistic inventions of Nina Koželj and Michele Bazzan ironically question on the technological mechanisms based on the work process and psycho-social balance.