Erik Lovko: The Man and the Sun | 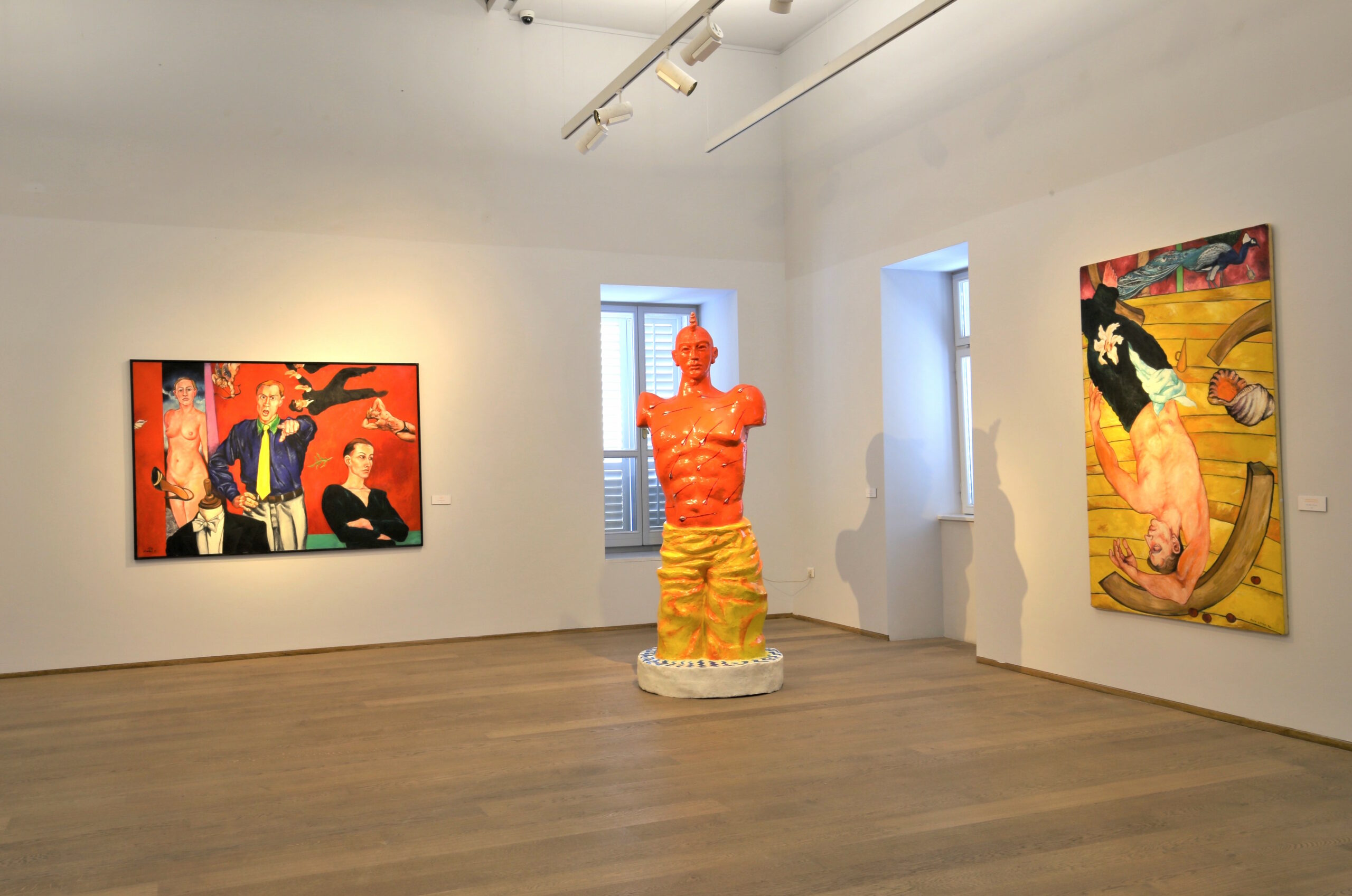 After graduating at the Academy of Fine Arts of Florence in 1979, Erik Lovko (Postojna, 1953-2009) attended a sculpture specialization. After two years as a freelance artist, in 1981 he got a job at the Postojna School Center. He began exhibiting at group shows in 1974, in Italy. He held his first solo exhibition in Florence two years later. Since then, he took part to various group exhibition in Slovenia and abroad. From 1978 to 1999 he participated to many sculptural symposia, including Portorož Forma Viva (1979, 1999). In addition to sculpture, painting, and graphics, he also occasionally engaged with illustration and caricature.

Lovko is one of the most important personalities of our region and at the same time one of those Primorska Artists who best represented the Mediterranean pole of Slovenian art. With his rich and creative opus, he significantly marked contemporary art both nationally and internationally.

In 2019, ten years have passed since his premature death. In collaboration with the artist's daughter Maja Lovko, who also inaugurated the celebrations for the anniversary, Piran Coastal Galleries, together with the Association of Fine Artists Insula, organized a retrospective exhibition at the Piran Civic Gallery and the Insula Gallery in Izola