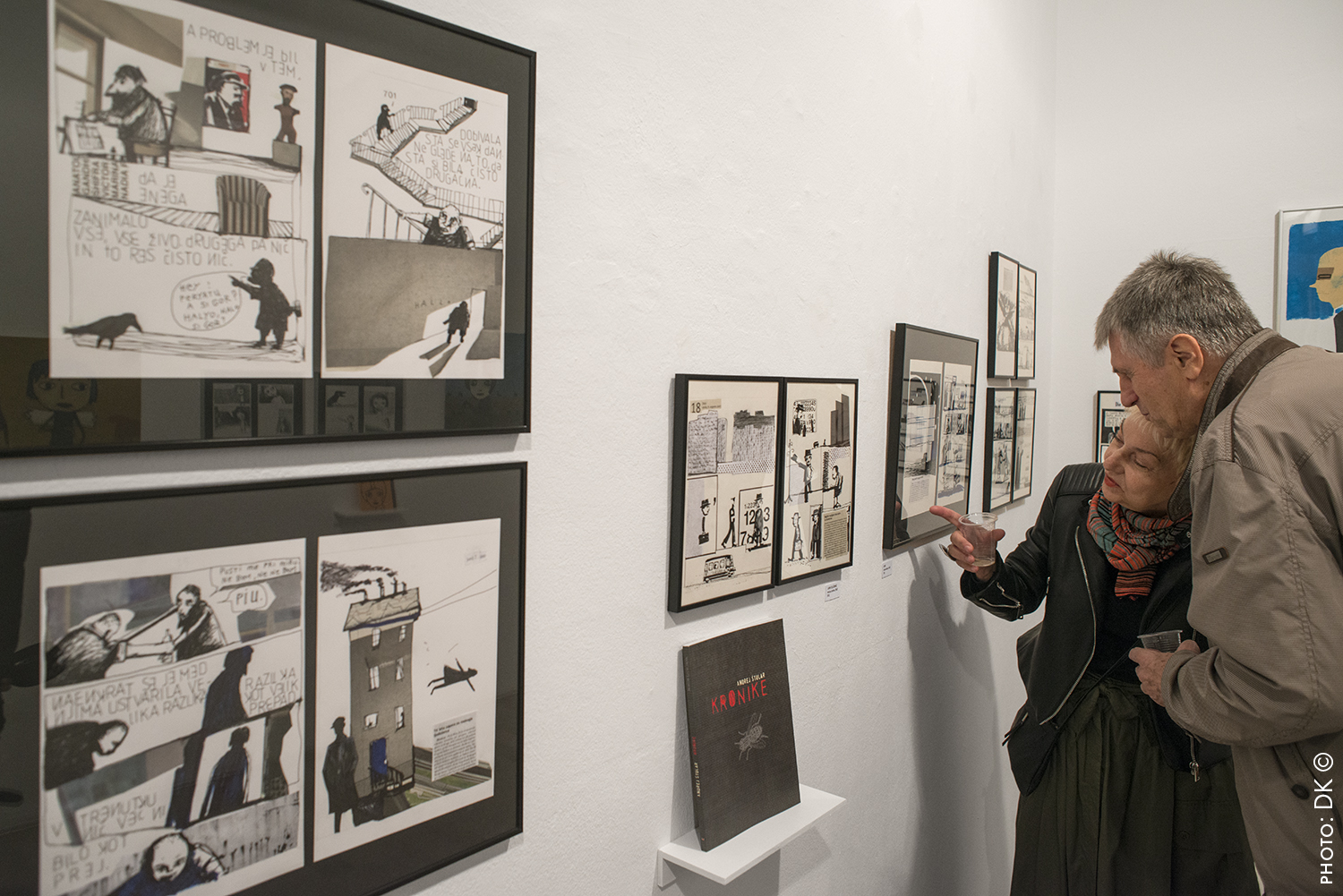 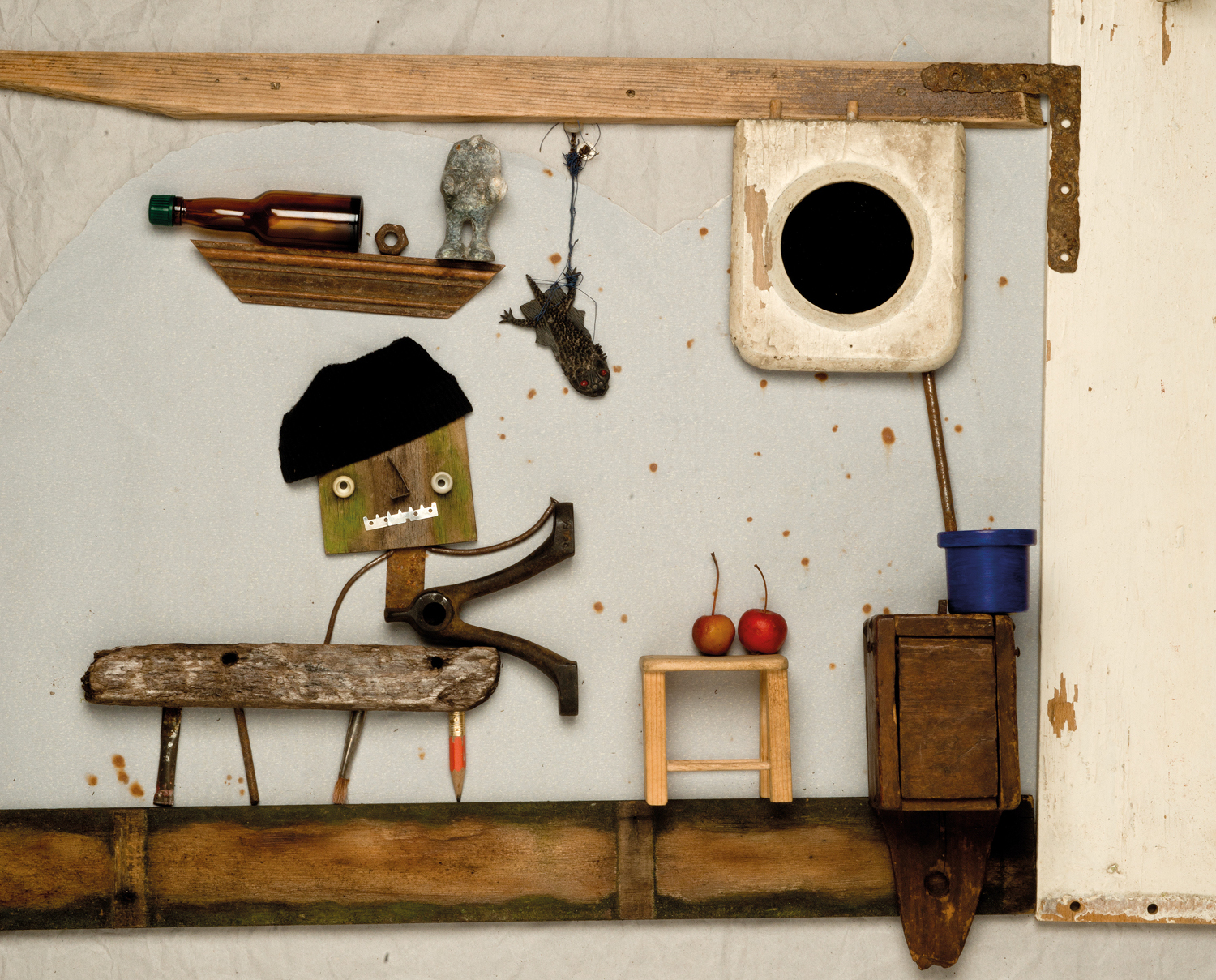 Piran Coastal Galleries, in cooperation with Stripburger / Forum Ljubljana, are continuing with a series of three solo shows by established Slovene cartoonists (Marko Kociper, Andrej Štular and David Krančan). After last year's exhibition of original comics with a spatial installation by Marko Kociper entitled The Badger and the Third World, this exhibition by Andrej Štular will also be on view as part of the accompanying program of the TINTA comics festival. The main program of the festival takes place between the 10th and the 13th of October at various venues in Ljubljana and the rest of Slovenia, and since last year also in Koper. With a varied program of exhibitions, workshops, lectures, film screenings, a comics fair and other events, it emphasizes the diversity and breadth of contemporary comics creativity.

At Meduza Gallery in Koper, the exhibition The Third Track confirms the moment of success of Andrej Štular, who tests the boundaries of various art practices, using recycled materials and ready-mades. The rediscovered beauty of everyday objects and images turns into meaningful and lyrical creations that, with irony and humour, intervene in cultural and social history. The exhibition in Koper shows a group of works created in the last years: selected drawings, collages, short comics, and a selection of original comic albums of the past.

ANDREJ ŠTULAR (1967) combines various techniques and media in his work. His original works, often the result of recycling, question the spheres of domestic psychopathology, as well as the human being, his identity and his position in the structure of modern world. Štular is an artist who manages to challenge the viewer over and over again with humour and freshness. He is a member of the Ljubljana collective Strip Core and the puppet theatre Nebo. He received several awards for his work; he won an award in Kazakhstan for his theatre play Mirrors, took part to the Biennial of Slovenian Puppet Artists in Maribor, and won the special award for puppet approach and imaginative artistic image for staging the story Let's Run.