Ex-tempore Piran is an extremely popular art event, recognizable for its competitive character and its more than half a century long tradition. It is attended by academically educated and amateur artists of all generations from Slovenia and other countries, in particular from Slovenia's neighboring countries. Over the years, the event has become indispensable and contributes greatly to the cultural pulse of the tourist town Piran.
Artists can apply for the competition event from August 28th (start of stamping the supports) to September 3rd, when an international expert jury consisting of three members will meet in the early afternoon:

Miran Mohar (Ljubljana), internationally acclaimed artist, member of the IRWIN group and vice-dean of the AVA Academy of Visual Arts in Ljubljana; Nemanja Cvijanović (Rijeka), artist and professor at the Academy of Fine Arts in Venice; Corinne Mazzoli (Venice), multimedia artist and academic researcher at the IUAV University of Venice. From the submitted works, the jury will select paintings for the exhibition in both exhibition halls and award several prizes.

This year, once again, our special gratitude goes to the loyal collectors, who have been awarding numerous purchase prizes for years and even decades. We would like to draw attention to the special purchase prize of Cesare Dell'Acqua, which will be awarded by the Consulate General of Italy in Koper at the initiative of the Consul General of Italy in Koper. The award is connected to the 200th anniversary of the birth of the painter Cesare Dell' Acqua, which is being celebrated this year by the Municipality of Piran. The world-renowned artist was born in Piran in 1821, while his artistic and life path led him from Koper to Trieste, Venice, Paris and finally Brussels, where he died in 1905.

Ex-tempore Piran 2021 will be officially concluded on Saturday, September 4th in the evening. The reception for the winners at 19:00 at the Art Hotel Piran will be followed at 20:30 by the announcement of the winners and the awarding of prizes with a dance intervention SEASONS at the Piran City Gallery.
Idea, author and director: Igor Jelen – Iggy
Artistic movement: Igor Sviderski
Choreographers: Tanja Zgonc, Sinja Ožbolt, Igor Sviderski
Costume designers: One Fiction Factory, Zoran Garevski, Tina Kolenik and Iris Kovačič
Music: Antonio Vivaldi: Four Seasons 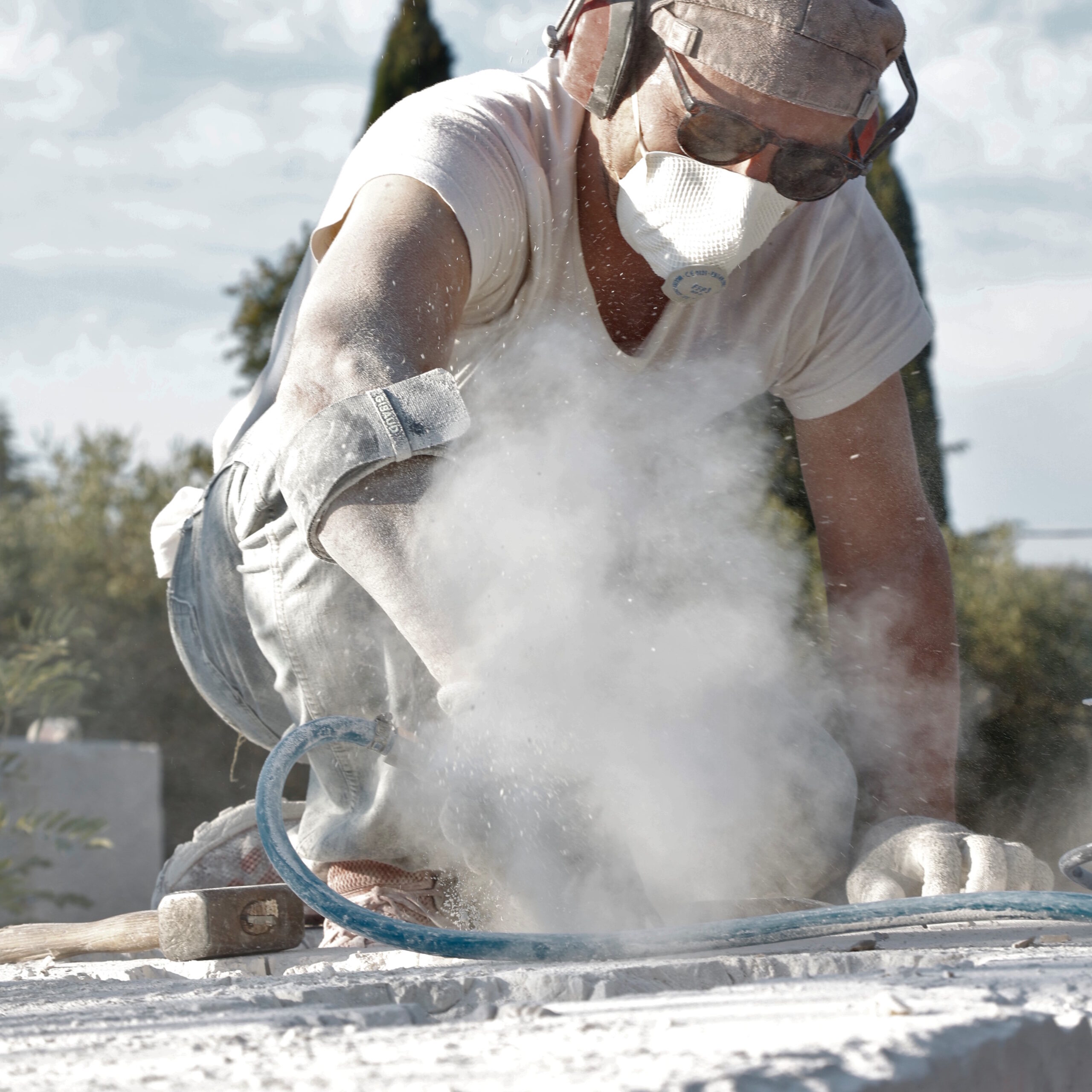 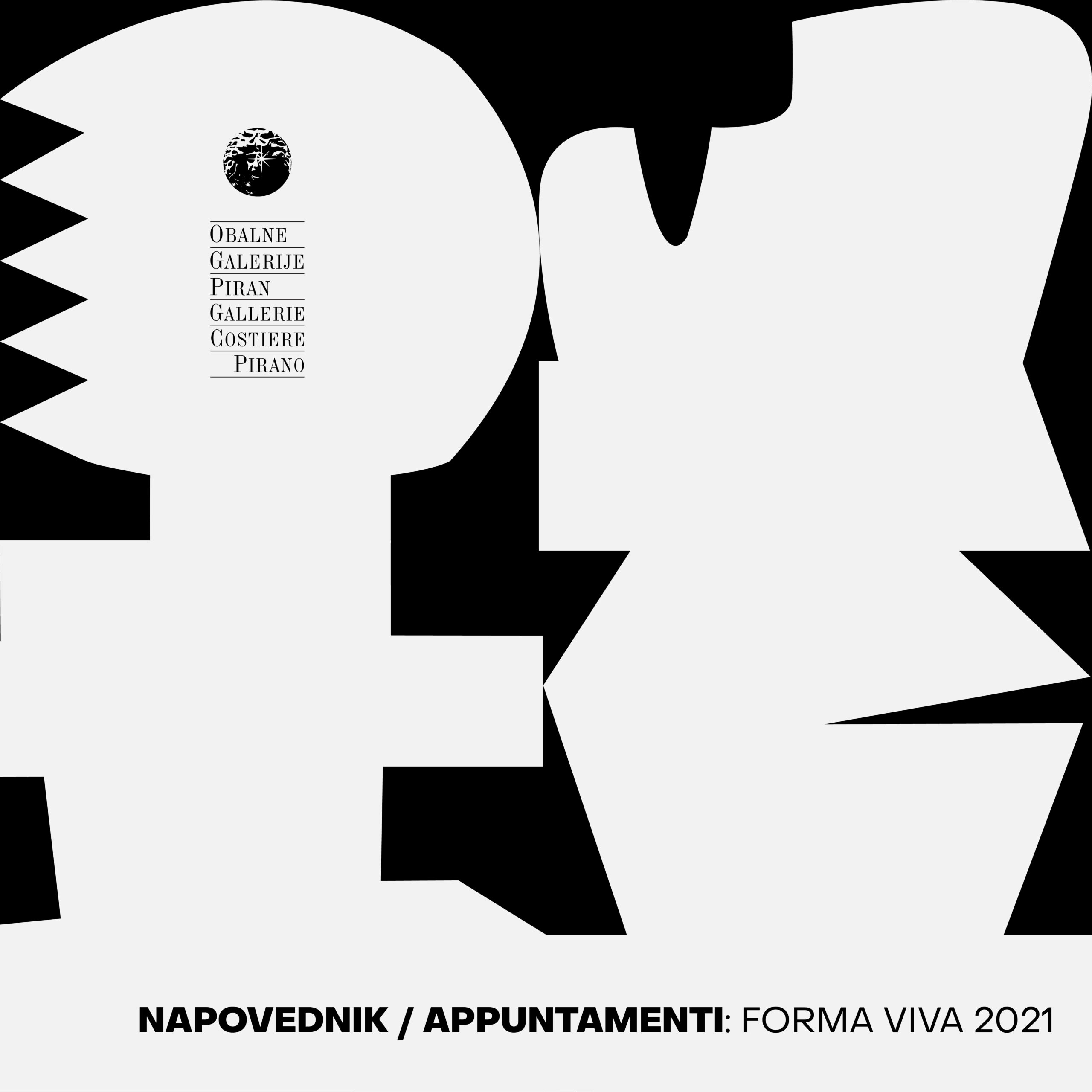